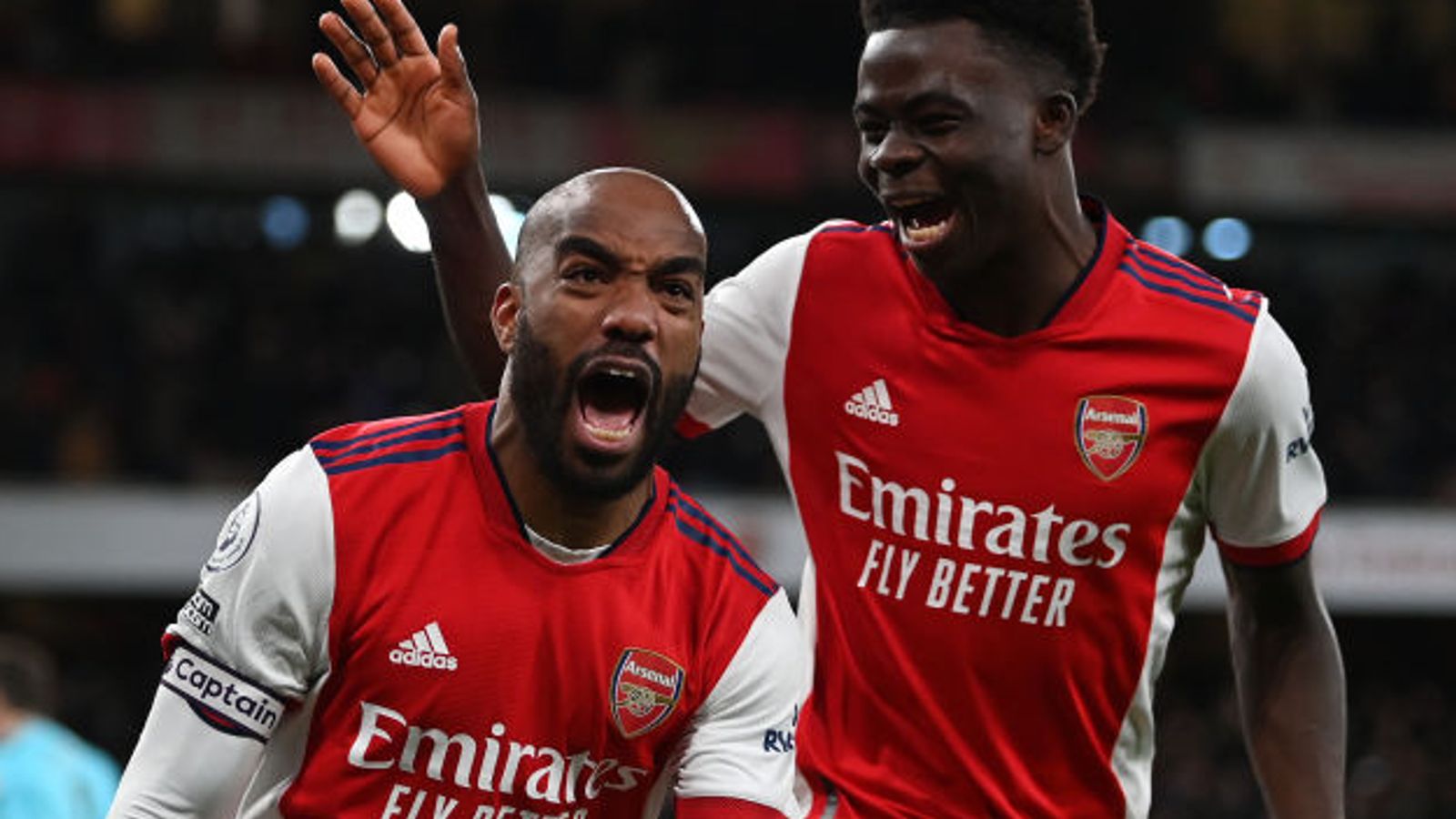 Arsenal announced Alexandre Lacazette’s departure on a free transfer earlier in June; the forward left Lyon for the Emirates Stadium in 2017 in a £52.7m deal; Lacazette signs three-year deal at French club.

Lyon have announced the return of Alexandre Lacazette on a free transfer after the forward left Arsenal.

The forward’s contract at the Emirates Stadium was due to expire at the end of this month and has moved back to the club he began his career at before moving to Arsenal in 2017.

Lacazette has signed a three-year deal at the French club and his arrival is a coup for Lyon, who finished eighth in Ligue 1 this season and will not compete in Europe in the upcoming campaign.

The 31-year-old made his name at Lyon, where he scored 129 times, after coming through the academy at the French club. Since moving to north London five years ago, Lacazette scored 71 times in 206 games for Arsenal but the 31-year-old managed just six goals last term and both him and Arsenal decided to go their separate ways. 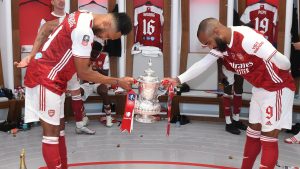 Speaking to Arsenal’s official website before his exit, the striker – who won the FA Cup with the Gunners in 2020 – said: “I want to keep all the good moments I had in the club, because for me it was just a pleasure to play for a club that, since I was young, I dreamt of. I’m really happy to have played for five years for Arsenal.

“There’s a board at the stadium with all the winners’ names on, and in my first season I told my dad that one day I would be on it. So I’m really proud I made it.”

Arsenal manager Mikel Arteta added: “Laca has been a fantastic player for us. He’s been a real leader on and off the pitch and has been a very important influence to our younger players.

[…] Sangare: Manchester United and Chelsea interested in PSV and Ivory Cost… Alexandre Lacazette: Lyon announce return of former striker after he left Arsenal 3 Signs You’re Letting Pride Get in the Way of Being Successful 3 Surprisingly […]