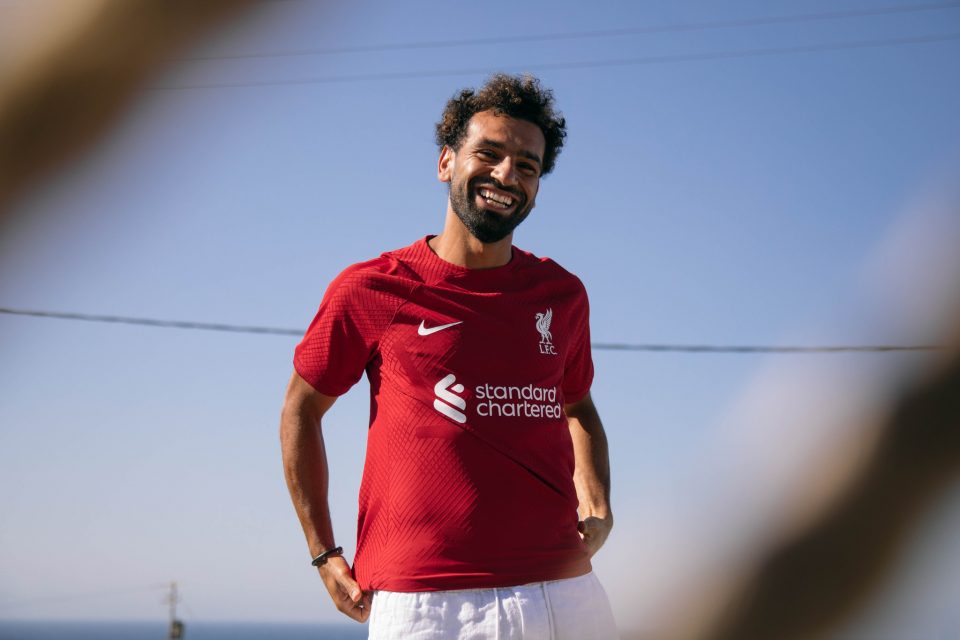 Mohamed Salah has signed a new contract at Liverpool. This is the news Liverpool fans and Jurgen Klopp have been waiting for with his current contract due to expire in just 12 months’ time.

Liverpool spent a lot of last summer securing the core of their world-class players on long-term deals. There is a clear plan to ensure as much of the current team remains together giving them the best possible chance to compete for the biggest trophies for years to come.

The big one, however, was getting the Egyptian tied down to a new long-term deal, which has now been accomplished.

Mohamed Salah signed for Liverpool from AS Roma in 2017 for a fee reported to be in excess of £35million.

Salah’s goalscoring exploits since joining Liverpool have been nothing short of sensational winning the Premier League golden boot on three occasions.

The Egyptian has been a key component in the success the Reds have enjoyed under Jurgen Klopp and helped form the most feared front three in Europe alongside Sadio Mane and Roberto Firmino. 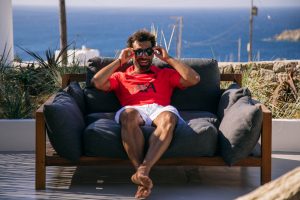 After helping fire Liverpool to Champions League triumph in 2019, he then helped Jurgen Klopp’s team end a 30 year wait for a Premier League title a year later.

Liverpool fans can now rest easy that their Egyptian King is here to stay.

The No.11 told Liverpoolfc.com: “I feel great and [I am] excited to win trophies with the club. It’s a happy day for everyone.

“It takes a little bit of time, I think, to renew, but now everything is done so we just need to focus on what’s next.

“I think you can see in the last five or six years the team was always going [upwards]. Last season we were close to winning four, but unfortunately in the last week of the season we lost two trophies.

“I think we are in a good position to fight for everything. We have new signings as well. We just need to keep working hard, have a good vision, be positive and go for everything again.”

Thirty-two of those came in the Premier League, setting the record for the most scored in a 38-game season in the division.

The 30-year-old, who celebrated his birthday last month, currently sits in ninth place in the list of Liverpool’s all-time top scorers – and this new deal represents an opportunity for him to elevate himself even further up those standings and help Klopp’s men chase further silverware in the coming seasons.

Salah added: “My message [to the fans] is the players in the team want to give our best next season to try to win all the trophies.

“As usual, you stay behind us and give us a big push and I am sure we are going to win trophies again [together].”

Click on our Telegram Channel, t.me/skbnewsmag for more update

How To Answer The Question – Why should we hire you?