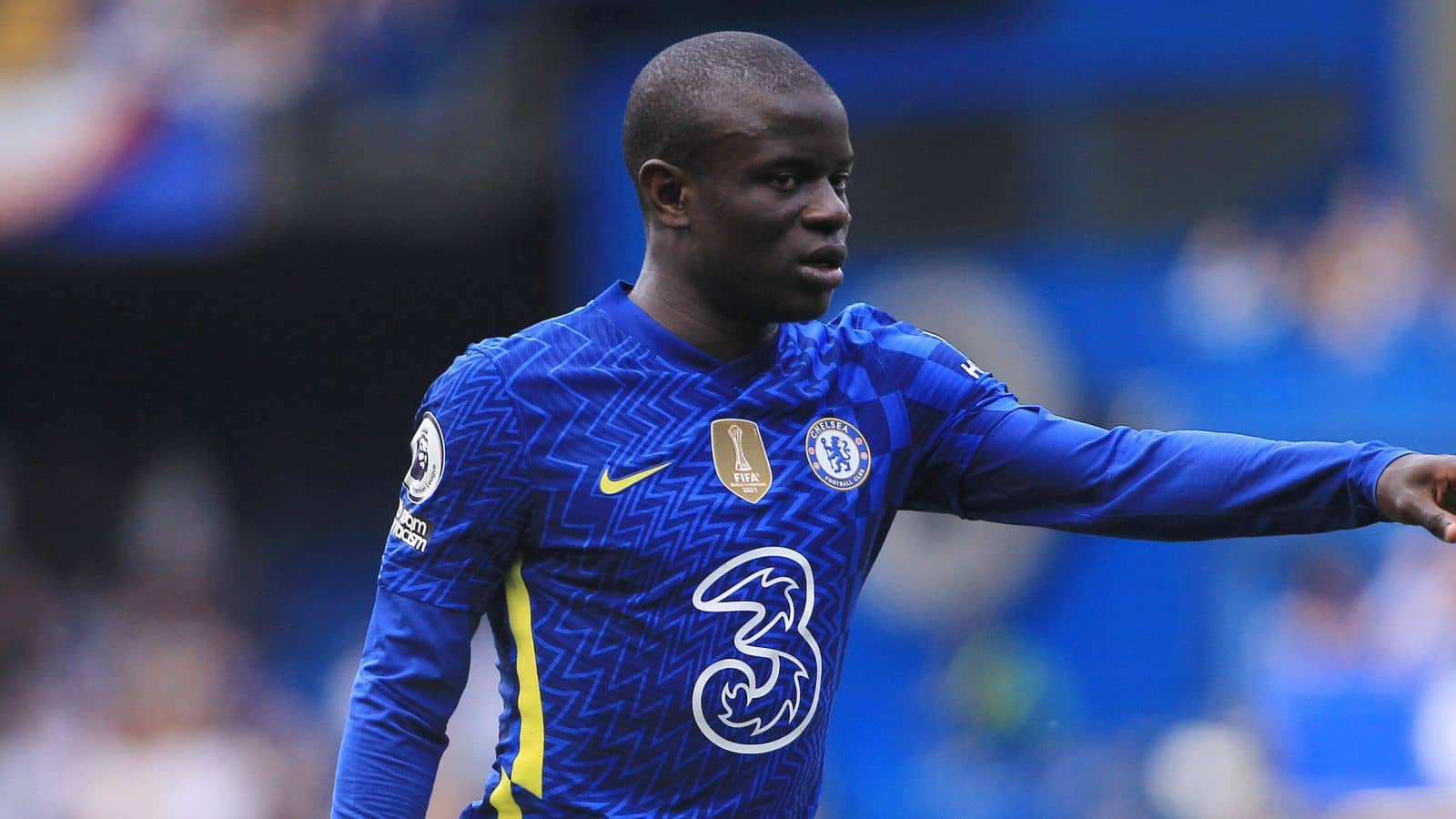 N’Golo Kante Transfer: Chelsea are likely to be one of the Premier League’s busiest clubs this summer with plenty of uncertainty throughout the first-team squad. Todd Boehly’s early days are set to be dominated by transfer planning with a number of high-profile names reportedly targeted already.

The departures of Antonio Rudiger and Andreas Christensen have already been confirmed by Thomas Tuchel but they may not be the last to leave. Cesar Azpilicueta, Marcos Alonso, Christian Pulisic, Timo Werner and Hakim Ziyech have all been linked with moves away and it remains to be seen what the first-team squad will consist of once pre-season begins.

Nevertheless, it is a challenge those concerned will have to be up for. With that in mind, SKB News Magazine has taken a look at the latest names to be linked with moves to Stamford Bridge.

Perisic, who has been linked with a move to Chelsea in recent times, has accepted an offer to join Tottenham this summer once his contract with Inter Milan expires, according to The Guardian. The 33-year-old is set to sign on a two-year deal at White Hart Lane after declining a similar deal at the San Siro.

It’s believed that the Antonio Conte was a key component in engineering the transfer, with the Italian eager to reunite with Perisic.

Read Also : Sadio Mane has not told Liverpool he wants to leave this summer amid Bayern Munich interest

As per The Athletic, N’Golo Kante is expected to be made available for a reduced price due to his contract expiring in 12 months and Tuchel’s desire to freshen up his midfield.

According to the latest report from Mundo Deportivo, as cited by Barcauniversal, Dembele is close to reaching a contract agreement with Chelsea, with a free transfer to Stamford Bridge now looming large.

Click on t.me/skbnewsmag to Join our Telegram Channel for the most exciting news