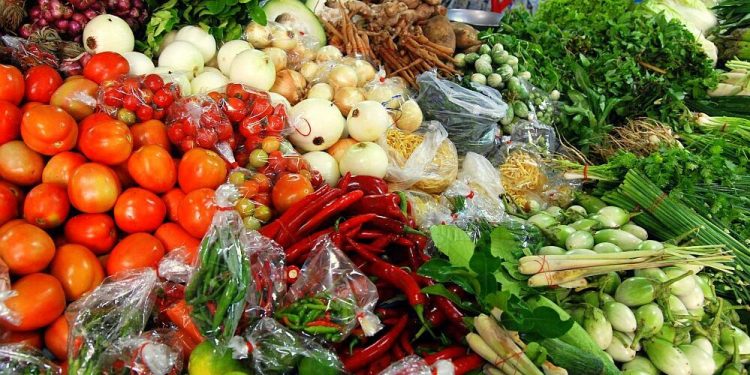 The continuous increase in food and transport prices across the country has pushed the national year-on-year inflation for April 2022 to 23.6 percent.

This was captured in the Consumer Price Index (CPI) data released by the Ghana Statistical Service.

The rise in the inflation rate for April 2022 is the highest recorded since the Ghana Statistical Service rebased the Consumer Price Index in August 2019.

A statement issued by the Ghana Statistical Service noted that, “four divisions – transport (33.5%); household equipment and routine maintenance (28.5%); food and non-alcoholic beverages (25.6%), and housing, water, electricity, gas and other fuels (25.0%) recorded inflation rates above the national average of 23.6% with transport recording the highest inflation.”

Whilst Food and Non-Alcoholic Beverages inflation was 26.6%, Non-Food inflation stood at 21.3%.

All the 15 food subclasses recorded positive month-on-month inflation with Fruit and Vegetable Juices recording the highest of 15.3%.

The Central Region recorded the highest month-on-month inflation of 8.8%.