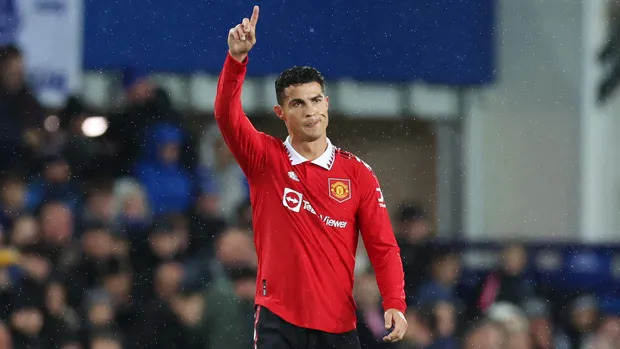 Cristiano Ronaldo finally scored his 700th goal in club football with a trademark finish for Manchester United against Everton.

WHAT HAPPENED? After coming off the bench for Anthony Martial, who suffered an injury in the warmup, Ronaldo put Manchester United ahead with his 700th goal in club football. The goal ultimately gave the visitors a 2-1 victory at Goodison Park, with an Antony strike having initially cancelled out Alex Iwobi’s early opener for Everton.

THE BIGGER PICTURE: With Martial now injured, Ronaldo could be back in Erik ten Hag’s thoughts heading into a crucial period of the season. The 37-year-old has only started once for United in the Premier League since the Dutchman’s arrival, though, and Marcus Rashford has also been deployed in the No.9 role ahead of him on several occasions. 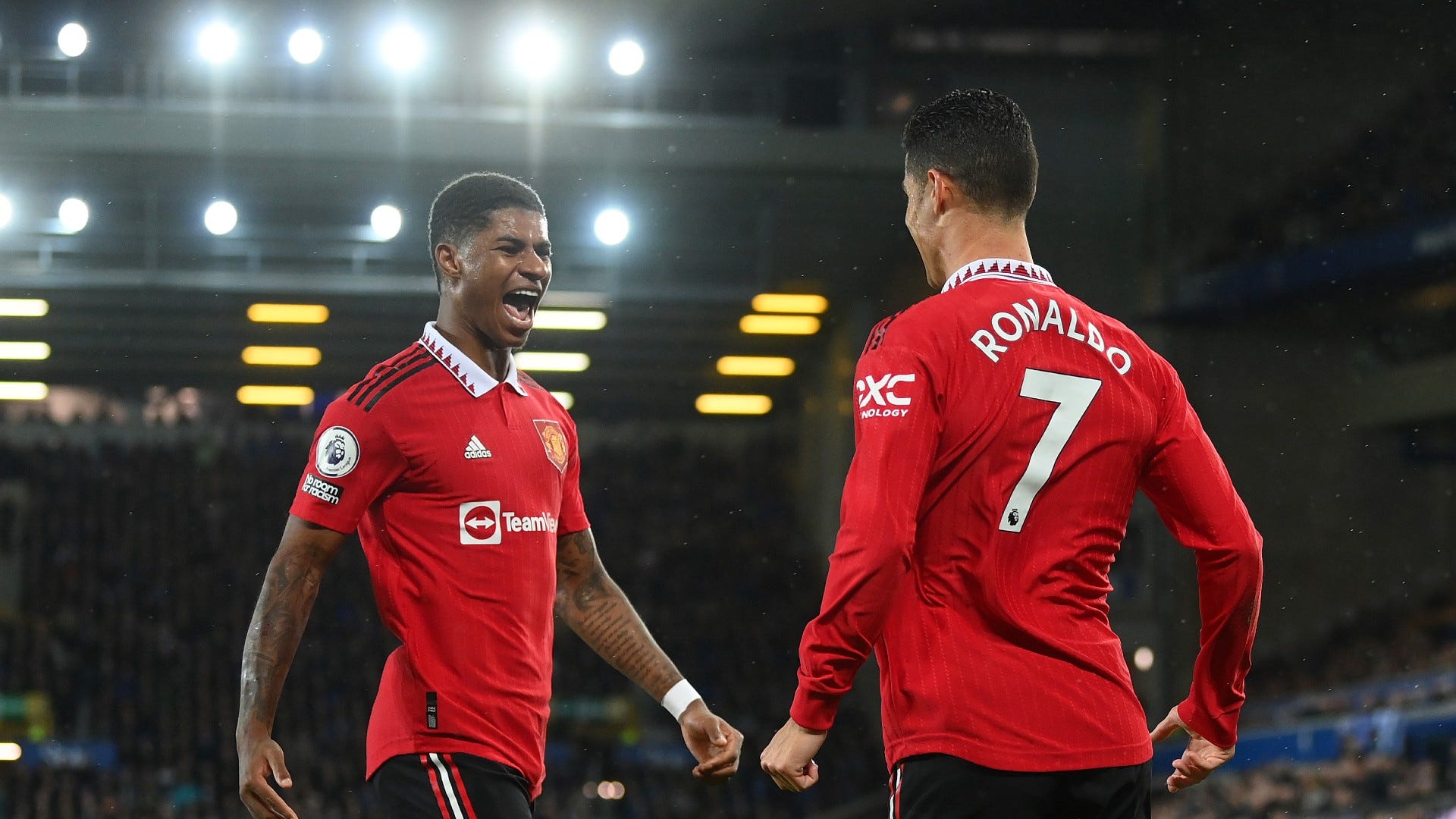 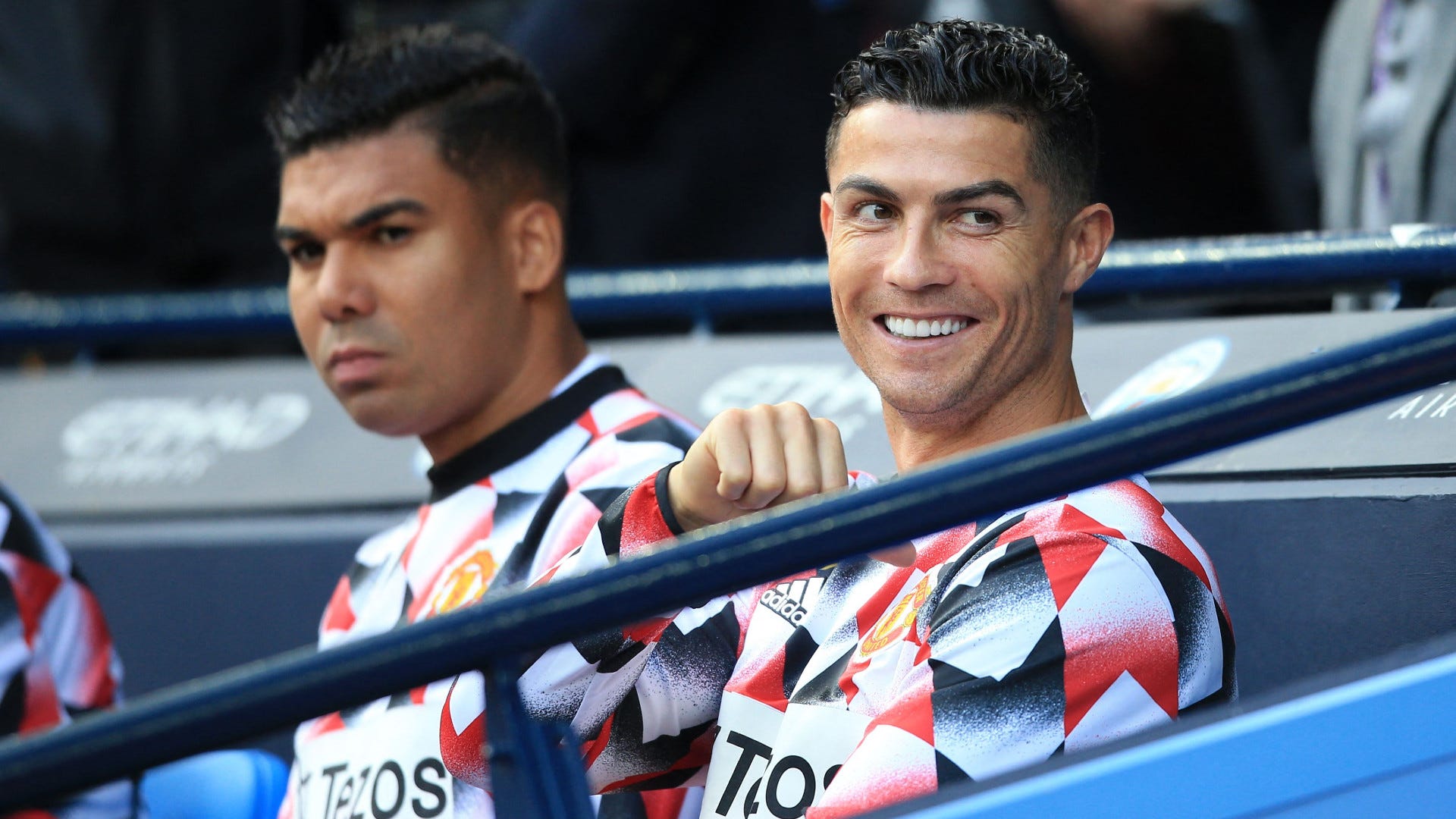 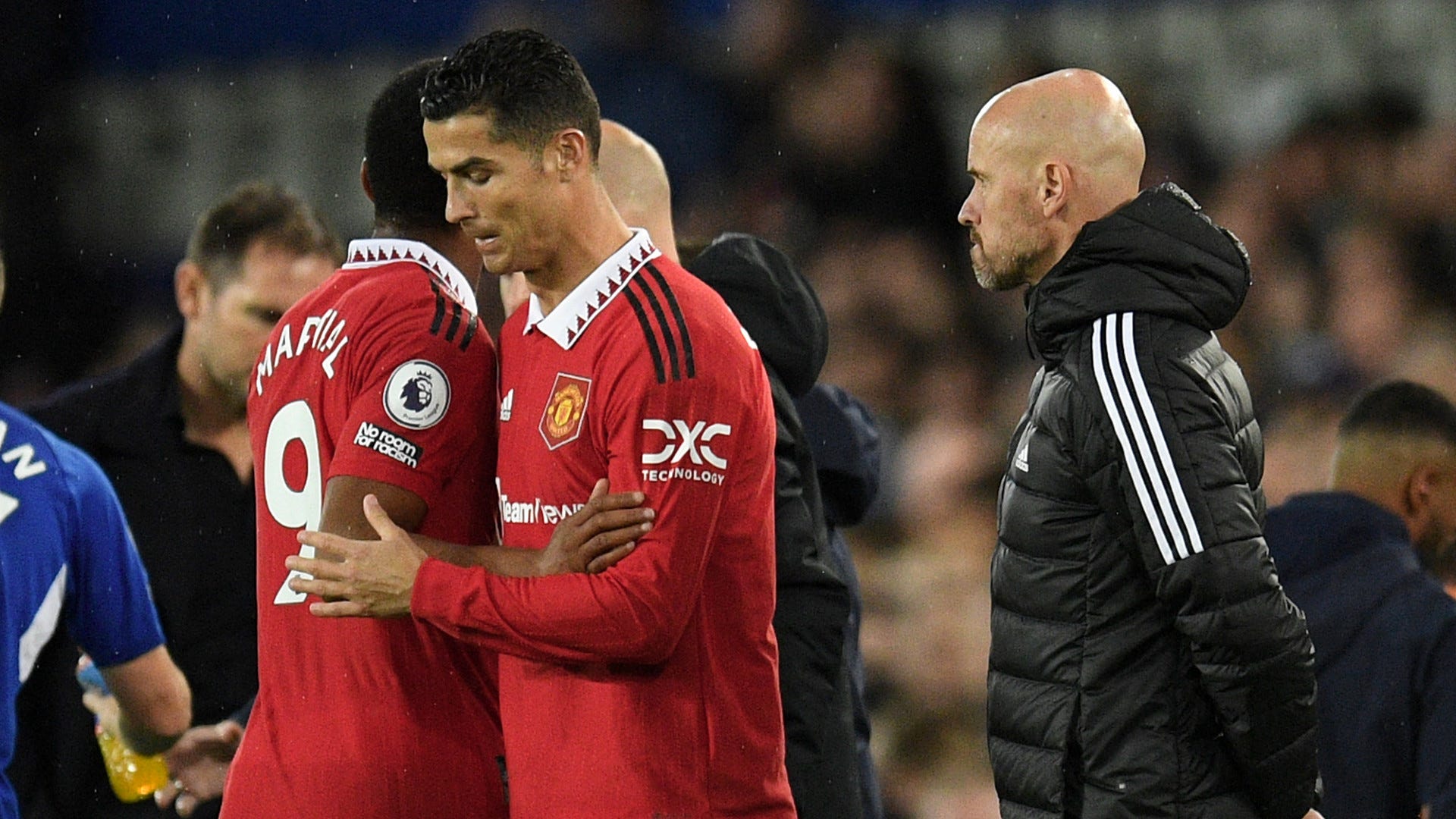 DID YOU KNOW? Of his 700 club goals, Ronaldo has now scored 144 of them for Manchester United. The majority of his goals were recorded for Real Madrid (450), while he also found the net 101 times for Juventus and five times for Sporting.

WHAT NEXT FOR RONALDO? The Portuguese could be drafted back into United’s starting XI when they take on Omonia Nicosia in the Europa League on October 13.