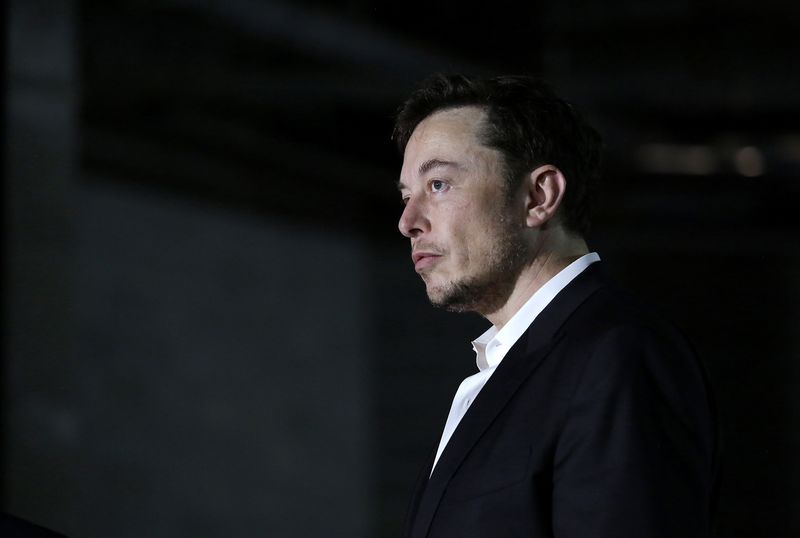 Elon Musk is in talks to raise enough equity and preferred financing for his proposed buyout of Twitter Inc. to eliminate the need for any margin loan linked to his Tesla Inc. shares, according to people with knowledge of the matter.

The billionaire’s advisers, led by Morgan Stanley, have begun soliciting interest from potential investors for as much as $6 billion in preferred equity financing, the people said, asking not to be named discussing a private transaction.

Musk, 50, had originally teed up a $12.5 billion margin loan as part of his $44 billion deal to buy Twitter. That was halved to $6.25 billion after he disclosed $7.1 billion in equity commitments from investors including Larry Ellison, Sequoia Capital, Qatar Holding and Saudi Prince Alwaleed bin Talal, with the latter rolling his Twitter stock into the deal.

Since then, Musk has received commitments for another $1 billion in equity, and is in talks for more, one of the people said.

That additional equity, on top of the preferred financing, would be enough to erase the margin loan, cutting the risk of the deal for both Musk and his lenders.

It would also alleviate pressure on Tesla’s stock, which is the cornerstone of Musk’s $216 billion fortune, the world’s largest. The electric carmaker has tumbled more than 25% since he agreed to purchase Twitter, stoking concerns among investors that he may sell even more than the $8.5 billion he’s already disposed of to fund the buyout.

The preferred equity may have a 20-year maturity and include a feature allowing interest to be paid in kind at a rate of 14%, the people said. That interest rate would be increased by 75 basis points in the seventh, eight and ninth year, they added. The financing may alternatively be structured with a 10% interest rate and warrants, one of the people said.

Terms and size of the financing aren’t finalized and could change. Musk can block any transfers of the preferred equity, some of the people said.

Investors, especially those who specialize in merger arbitrage, have been hyper-focused on Musk’s margin loan since he made his offer for Twitter. That’s because as of June 30, Tesla’s chief executive had already pledged more than half of his shares toward other borrowings, leaving him with a limited amount he could put up for the social-media company and raising the risk that a slide in the stock could jeopardize the buyout.

At the initial $12.5 billion size and after his share sales last month, Musk wouldn’t have had enough unpledged Tesla shares to cover the margin loan if the stock fell below $837. At the current $6.25 billion, Musk could withstand a drop to about $420.

— With assistance by Liana Baker, Paula Seligson, and Tom Maloney

State loses GHC9bn due to reduction in benchmark values – GRA