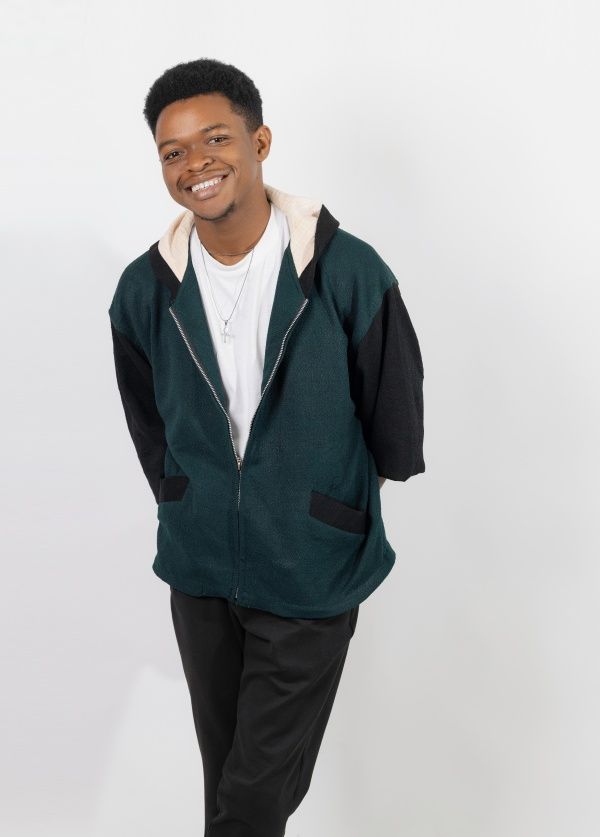 Abdul Salam Nuhu also known as Elroy Salam, the third of four children and the only son was born on April 14 1994. He had his early education at Most Holy Heart School and later His secondary school education at St. Augustine’s College, Cape Coast.

He later got admission into the University of Ghana to study BSc. Information Technology, where he took interest in arts and photography along the line. He later deferred pursuing photography fully in 2016 at the age of 20.

Elroy started photography as a form of escape from the real world which reflects in his introverted personality. Photography became a space where he felt less pressured by what his family and his society expected of him.

He takes pride in capturing the true spirit & personality of the people & subjects that he photographs, exploring issues and stories his viewers can relate with.

Alongside his practice as a photographer, Elroy Salam heads a digital production company, Elroy Multimedia as well as the creative lead and founder of a Sub-Saharan hip-hop content publication outlet, Hip-hop Afriq.

His body of work has featured in both international and local publications including Canadian print magazine Mob Journal, 500px, CNN Travel, Selin Magazine and Prazzle Magazine.

Elroy Salam was part of 6 artists who exhibited their works at the ‘Spritz on Canvas’ art exhibition organized by the Italian Business Association of Ghana- IBAG at La Villa Boutique Hotel, on 23rd November 2021.

He was awarded Best Photographer in the Fashion and Lifestyle Awards 2017 and won two nominations for Ghana Tertiary Awards 2016 & Tertiary fashion awards 2019.

He was selected for the Editor’s Choice by the photo-sharing website, 500px for his image Kojo Sei. Afriquette, Wiriko, This Is Accra and Prazzle Magazine has also featured his works on their digital platforms

Ghana: The story of a coconut company that exports throughout the world

Samuel Kwame Boadu: How I Got Verified on Facebook in 2022

Where is Rise’s Veronica Antetokounmpo Now?