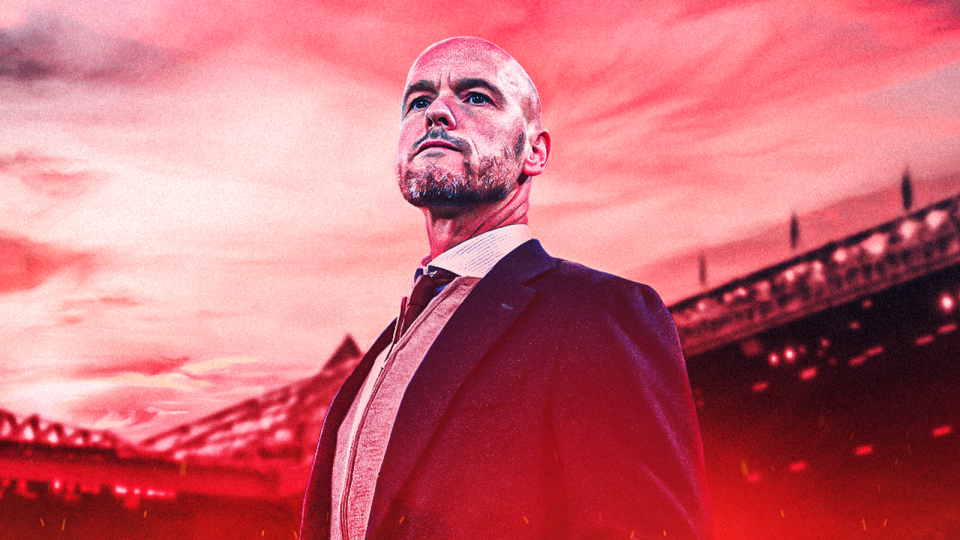 The description one of Manchester United’s senior players reached for was “intense – not just on the body but the mind. He wants you to think, think, think.”

Erik ten Hag’s first week on the grass with his new team has left quite an imprint on the squad and staff, while providing a detailed sketch of what he expects going forward.

The biggest changes multiple United sources have noted are how immersive the manager is during sessions and time spent with the ball during drills.

Ten Hag leads every element of training, which is a departure from recent history at Carrington. Ole Gunnar Solskjaer would watch on as Kieran McKenna, Michael Carrick and Mike Phelan conducted the workouts.

The nature of them was tagged as “basic” and “giving too much freedom with little correction.”

Chris Armas orchestrated sessions under Ralf Rangnick, which were “very jargon-heavy and focused on what to do without the ball.”

Neither manager would regularly stop drills to ensure it was being done correctly, and for differing reasons, the authority of both was never concrete.
.
Click on t.me/skgnewsmag to join our Telegram Community
previous post