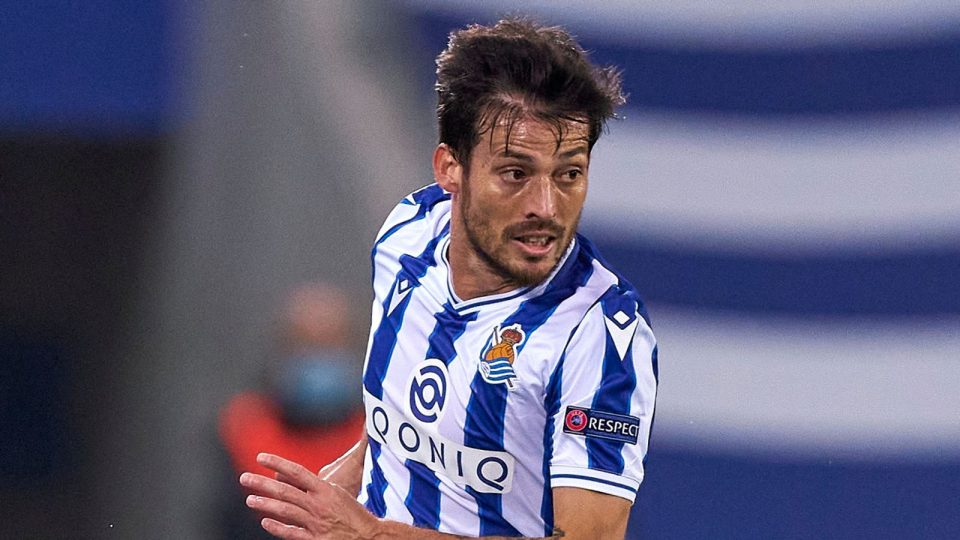 FORMER Manchester City midfielder David Silva has been fined more than €1000 for grabbing a woman during a brawl at a music festival in Spain.

The incident occurred three months ago at the Maspalomas Carnival in Gran Canaria.

Also involved in the brawl were Silva’s brother Fernando Antonio Jimenez Silva and a third individual, who was not named in the report.

The third individual hit a young man with a stone and threatened another with a knife, shouting: “Come here and I will cut you.”

Spanish outlet Tiempo de Canarias report that the court documents detailed how Silva grabbed the arm of the young woman to move her away, causing her to fall to the ground.

He added that that the injuries required “a first medical assistance without subsequent medical treatment and eight days of basic personal injury.”

Silva accepted the conclusion of the case, meaning he was fined €1080 – €12 per day for the three-month duration the injuries are expected to take to heal.

The judge stated that the conclusion was reached as he was the “perpetrator responsible for a minor crime of injuries, with subsidiary personal liability in case of non-payment of one day of deprivation of liberty for every two daily instalments not paid.”

The Real Sociedad star has also been told to give the woman €520 to compensate for the injuries suffered and the material damage caused.

Silva’s brother was adjudged to have hit a young man in the face and on several parts of the body.

He also “dealt several blows” to another young woman and received a three-month fine as a result.

Meanwhile, the third individual was sentenced to eight months in prison for throwing a stone at another man’s head – which caused a wound that required surgical intervention – and a further three months fine for threatening: “Come here and I will cut you.”

Silva returned to Spain to sign for Real Sociedad in 2020 following a 10-year spell with Man City.

He scored 77 goals and assisted 140 during his time in England with many fans hailing him a club legend.

He has also represented the Spanish national team on 125 occasions.

Facebook: How to Turn off “Suggested for You” Posts

Who is Khaby Lame? the 22-Year-Old Is who is now the Most Popular TikToker in the World