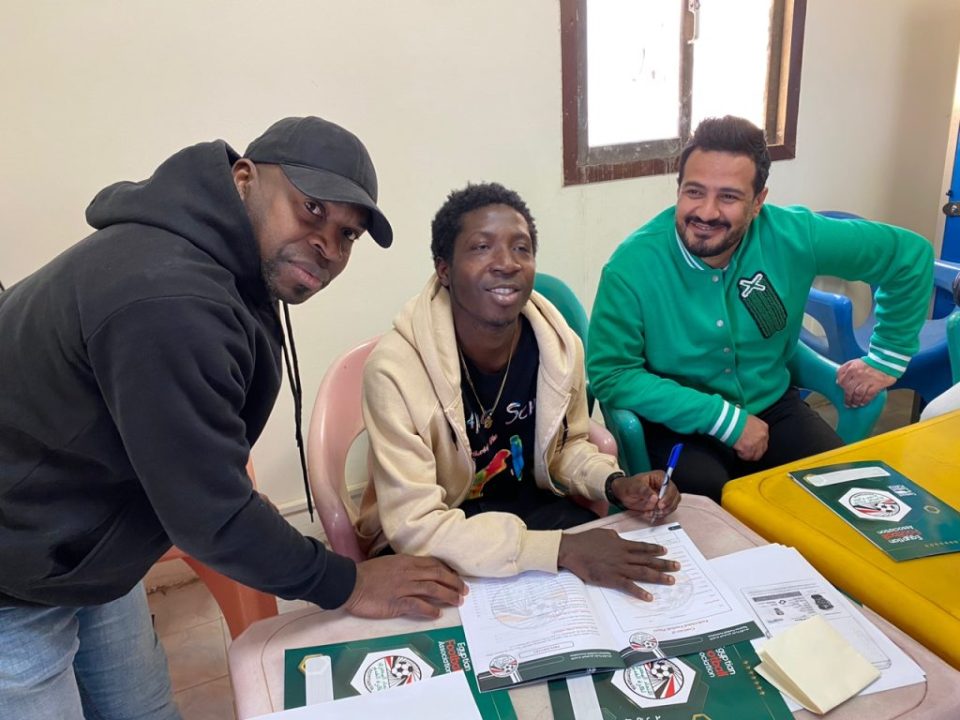 The 23-year-old signed a two-and-a-half year deal to join the second tier side.

Dankyi has been in Egypt for some time to finalize his move to the North African country, after ending his stay with the Ghanaian Premier League giants.

In a deal brokered Mr Lord Abankwa of Lordico Promotions UK, the left-back is expected to spend the next two season in Egypt.

Dankyi’s experience is expected to help the club fight for promotion to the Egyptian topflight league.

The defender, who also plays as a midfielder, helped Hearts of Oak to one league title and two FA Cups before leaving at the end of last season.

He previously played for Liberty Professionals.