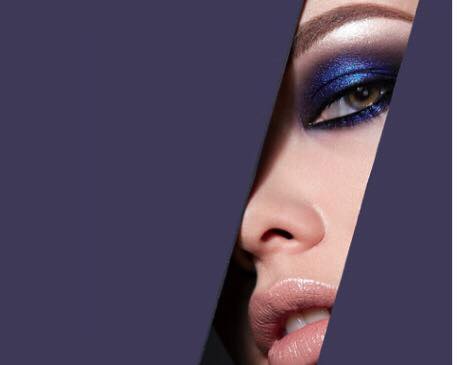 Sex puts a sparkle in your eye and a glow in your cheeks, what’s more it even counts as exercise. Find out how sex can be good for your health.

Sex can keep you looking and feeling younger

People who have sex at least three times a week can look up to 10 years younger than those who make love less frequently, according to Dr David Weeks of the Royal Edinburgh Hospital.

Weeks’ study of more than 3,500 people aged between 18 to 102 concluded that genetics were only 25 per cent responsible for how young we look – the rest is down to behaviour.

Dr Weeks says this is partly because sex in women helps trigger the production of a human growth hormone that helps them keep their youthful looks.

Sex also pumps oxygen around the body, boosting the circulation and the flow of nutrients to the skin.

And, of course, being in a sexual relationship can in itself be a good incentive to look after your appearance and stay in shape.

Estimates of the number of calories you can burn off during lovemaking vary, but there’s no doubt that sex does constitute something of a workout, raising the heart rate and pumping oxygen around the body.

“On a basic level, sex is exercise, which is good for everybody,” explains Paula Hall, a sexual psychotherapist with Relate.

“It’s good for blood pressure, muscle tone and the cardiovascular system. It also produces hormones, which are good for restoring tissue.”

Lovers should also take note that more exercise can make for better sex too. Several studies have shown that regular exercise helps to improve sexual function and satisfaction levels.

Sex triggers the release of chemicals and hormones in the body that can relieve stress and pain, as well as making for better relationships.

“It also helps both chemically and psychologically to keep a couple’s relationship alive. This is because sex produces oxytocin, a chemical linked with pair bonding that helps to produce strong feelings of affection between couples.”

Find out what can lower your libido

Sex can get better as you age

The lack of positive images in the media may lead some people to feel that they are ‘past it’ when it comes to sex. But the fact is that your sexual life can markedly improve with the years.

“As you age, you have to learn to adapt to your sex life,” says Paula Hall.

“But sexual wisdom and sexual knowledge are likely to improve considerably with age and you are likely to be less inhibited. Sexual performance does change, but sexual intimacy can get better and better.”

Sex can keep you looking and feeling younger