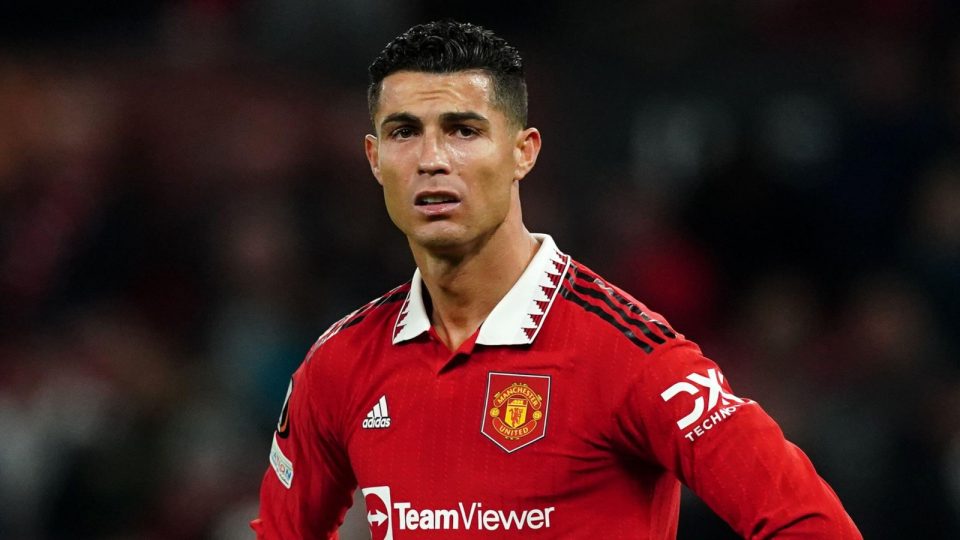 Cristiano Ronaldo claims he has been “betrayed” by Manchester United and believes they are trying to force him out of the club.

The Portugal forward said that head coach Erik ten Hag and others want him out of Old Trafford in an excerpt of a 90-minute interview released on the Piers Morgan Uncensored Twitter feed.

When asked by Morgan if United’s hierarchy were trying to force him out of the club, Ronaldo, 37, said: “Yes, not only the coach, but another two or three guys around the club. I felt betrayed.”

When quizzed again if senior club executives were trying to oust him, Ronaldo said: “I don’t care. People should listen to the truth.

“Yes, I felt betrayed, and I felt like some people don’t want me here, not only this year but last year too.”

The forward was banished from first team training last month by Ten Hag and excluded from the draw at Chelsea as punishment for refusing to come on against Tottenham and walking down the tunnel before the end of the match.

He returned to the fold – and scored his third of the season – in the 3-0 Europa League victory over Sheriff and played in the subsequent Premier League games against West Ham and Aston Villa, though he was absent from the matchday squad for Sunday’s game against Fulham.

Ronaldo was also “witheringly scornful” about former United team-mate Wayne Rooney over criticism the former had received for refusing to appear for United as a substitute during a recent game against Tottenham.

Ronaldo reportedly said: “I don’t know why he criticizes me so badly … probably because he finished his career and I’m still playing at a high level. I’m not going to say that I’m looking better than him. Which is true …”

In further clips from the interview, released by TalkTV, Ronaldo claimed United had not progressed as a club since the departure of Sir Alex Ferguson in 2013.

Ronaldo said: “I don’t know what is going on but since Sir Alex Ferguson left I saw no evolution in the club, the progress was zero.

“For example, we have an interesting point that how the club as Manchester United after (they) sack Ole (Gunnar Solskjaer), they buy – they bring (in), sports director Ralf Rangnick, which is something that nobody understands.

“This guy is not even a coach. A bigger club like Manchester United brings (a) sports director – surprised not only me but all the world, you know.

“Nothing changed. Surprisingly. Not only the pool, the jacuzzi, even the gym … Even some points, the technology, the kitchen, the chefs, which is, I appreciate, lovely persons.

“They stopped in a time, which surprised me a lot. I thought I will see different things … different, as I mentioned before, technology, infrastructure. But unfortunately, we see many things that I used to see when I was 20, 21, 23. So, it surprised me a lot.”