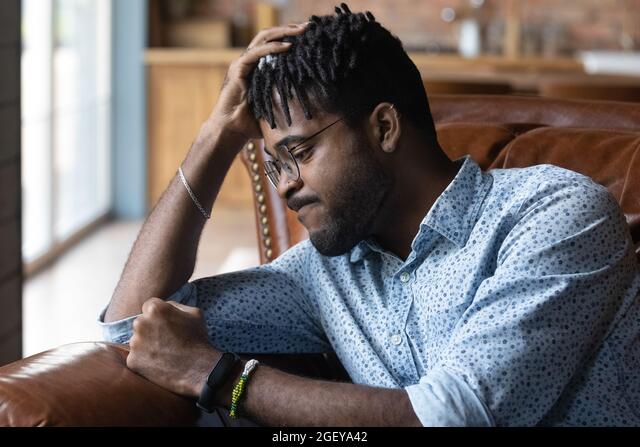 Post Views: 280
It is safe to say I had been unlucky in love. After my last long-term relationship of 7 years ended in November 2002, I had hidden from love and any desire to find ‘the one’. I would say I became very conditioned to believe that I was better on my own. That was until loneliness hit me and I quickly realized that this rut I had been stuck in for so long was not what I wanted. I had become cynical, negative, and felt pretty rubbish about myself.
.
I hit rock bottom in February 2004 and considered taking my own life. My sister was a massive help and without her, I may not have been here today. She lent me her copy of a relationship book and that was it. I read the book, cover to cover. I even watched movies on relationships. I listened to multiple podcasts on manifesting and I could not believe what I was hearing; what have I been missing?!
I worked on myself every single day and got myself to a really great place. I finally liked myself but still, something was missing. I wanted someone to spend my life with. I did not want a girlfriend, I wanted to get married. I needed a soulmate.
.
So on the 25th of May 2005, I opened up my notebook and wrote ‘My wife’ with half a dozen specific qualities I wanted her to have. I was so positive about it. Then boom! On the 31st of August 2005, I started talking to a girl on a dating site, we met a couple of weeks later, fell in love, and became inseparable.
That beautiful, amazing girl has been the best thing in my life for the past 22 years.!.
.
Love found me and it’s still with me.
.
SKB News Magazine appreciate you a lot for reading!  If you enjoyed this, kindly hit the share button and help others to also see it. You can also like our Facebook page so you know when we make new posts.
previous post

[…] I started talking to a good girl on a dating site but… My husband asked me to leave the house if I won’t find… To The Guys Who Are The Reason a Woman Won’t Trust Again,… How To Handle a Breakup So Well That It Will Hurt Those… […]

Reply
I Dated a Married Guy who happens to be my current Boyfriend's Brother In-Law, He is threatening me - SKB News Magazine July 3, 2022 at 8:17 am