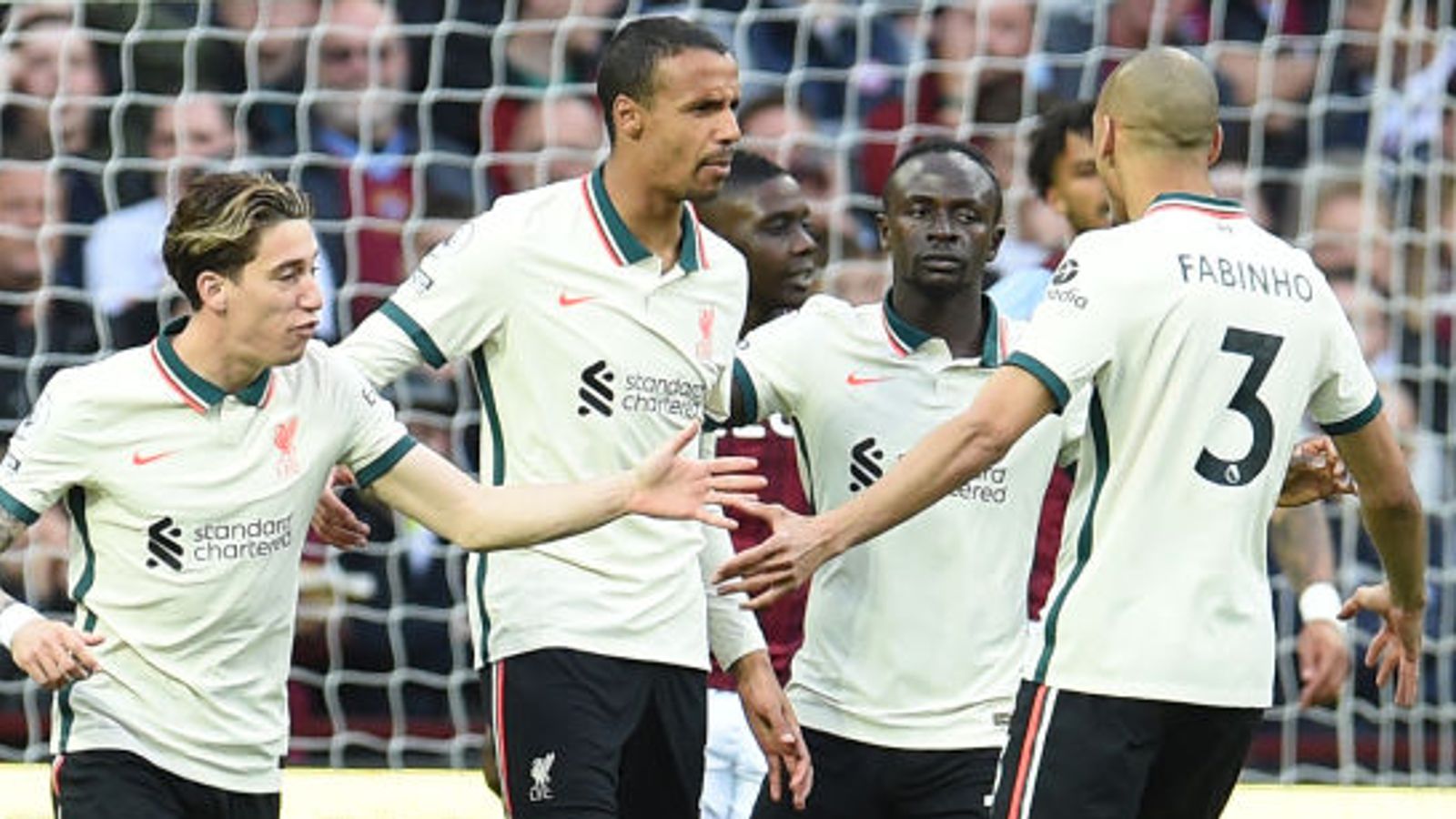 Liverpool manager Jurgen Klopp expects to miss out on the Premier League title and an unprecedented Quadruple as he admitted: “I don’t expect Manchester City to drop points.”

Liverpool’s FA Cup win at Wembley left them halfway towards completing an unprecedented Quadruple, with the Premier League and Champions League trophies still up for grabs.

The Reds saw leaders Manchester City drop two points in drawing 2-2 at West Ham on Sunday and Klopp’s men will be able to cut their lead to one point with victory at Southampton on Tuesday, live on Sky Sports.
Southampton vrs Liverpool
Tuesday 17th May 7:00pmKick off 7:45pm

However, with City at home to Aston Villa in their final match, Klopp – whose side host Wolves on the last day – is not expecting Pep Guardiola’s side to slip up again.

“I am really looking forward to the game tomorrow,” he said. “Is it a big chance? I wouldn’t say so because I don’t know when City last dropped points two games in a row.

“I don’t expect City to drop points, but that has no influence on our game tomorrow. In an ideal world, we’ll go into the last match one point behind.”

Liverpool will make full assessments on Mohamed Salah and Virgil van Dijk after the duo were forced off injured in Saturday’s FA Cup final.

Salah suffered a groin injury in the first half and Van Dijk was withdrawn before extra time with a knee issue.

Klopp said: “This process is not finished yet. We played 120 minutes only two days ago.

“The boys only arrived today and we have to make a lot of decisions.”

Midfielder Fabinho, who missed the cup final with a thigh injury, is not yet ready to return but defender Andy Robertson should be available after suffering cramp on Saturday.

Speaking ahead of his side’s trip to St Mary’s, Klopp also responded to questions about Liverpool fans who booed the national anthem and Abide With Me before Saturday’s FA Cup final against Chelsea.

It left many bemused, including Klopp, but the Liverpool boss says there must have been a reason for their actions.

Klopp said: “Of course I have thoughts, but in these situations, I think the question is why does it happen?

“I maybe haven’t been here long enough to understand the reasons for it. The majority of our supporters are wonderful people – really smart, go through lows and highs, suffer together.

“They wouldn’t do it without reason, but it was not something I enjoyed.”

May 17 – Southampton (a) Premier League

Writing a CV for Transport and Logistics