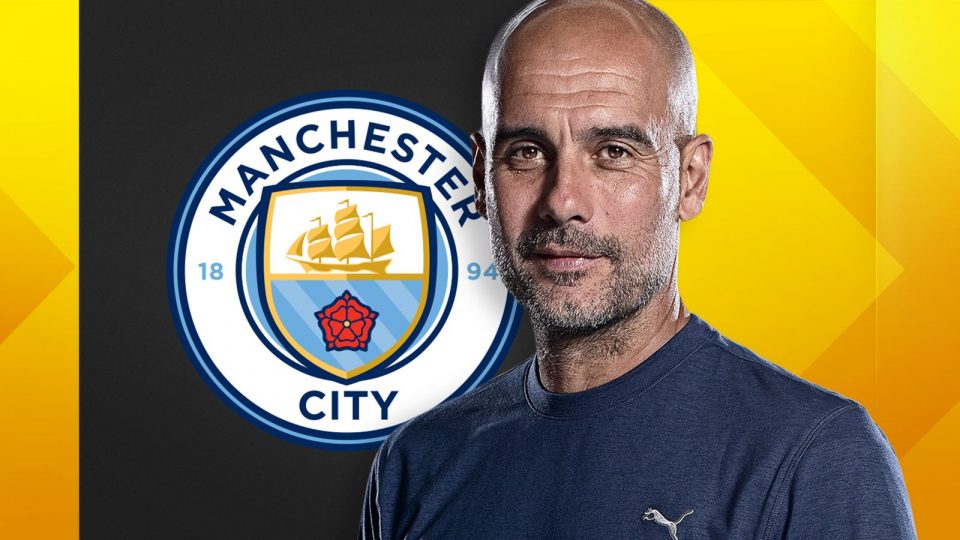 Transfer news, rumours and gossip from the Etihad; summer transfer window open until 11pm on September 1

Wrapping up the Man City transfer news, rumours and gossip in the 2022 summer window.

Manchester City have announced the signing of goalkeeper Stefan Ortega Moreno on a three-year deal.

The 29-year-old moves to the Etihad Stadium on a free transfer after his contract at Arminia Bielefeld expired.

Manchester City are expecting to field an opening offer from Chelsea for Raheem Sterling after Thomas Tuchel engaged the England international over how he’d fit in at Stamford Bridge.

The forward heads a shortlist of the manager’s attacking targets and enters the final year of his contract with the Premier League champions, who are grateful for his service and will not obstruct his desire for greater minutes and status elsewhere.

Pep Guardiola has repeatedly stated “I don’t like to keep players that are unhappy” and is open to allowing Sterling’s exit this summer, even to a rival, on condition that an acceptable bid in the region of £50m is tabled.