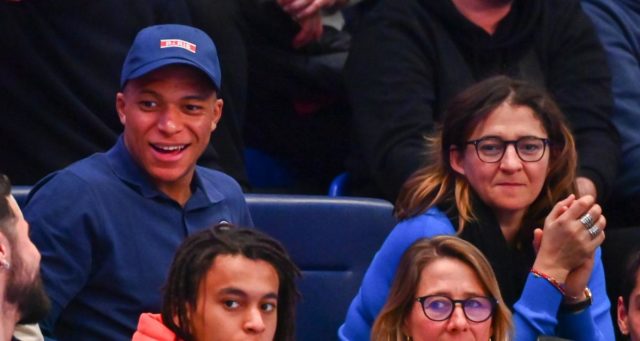 Following reports of a crucial decision made by Kylian Mbappe to stay at PSG, the French star’s mother, Fayza Lamari has revealed why the deal to Real Madrid had not been successful.

According to Fabrizio Romano, Kylian Mbappe had made the decision to stay at the French champions’ side as he would be taking steps to extend his contract. He also revealed that the youngster had personally placed a call to the Real Madrid president Florentino Perez about his decision.

Related : Kylian Mbappe Explains Why he Chose PSG Ahead of Real Madrid | Read

What caught the attention of footballers was that Mbappe’s mother, Fayza Lamari, revealed that her son had not broken any agreement with the Los Blancos side but rather there was no full agreement in place between both parties.

According to Fabrizio, she had said:

Mbappé’s mother Fayza Lamari on Kylian breaking the ‘agreement’ with Real Madrid: “There was never a full agreement confirmed to the club”. 🚨⚪️ #Mbappé

Businesses You Didn’t Know Your Favorite Celebrities Own

What’s the Real Difference Between Leadership and Management?