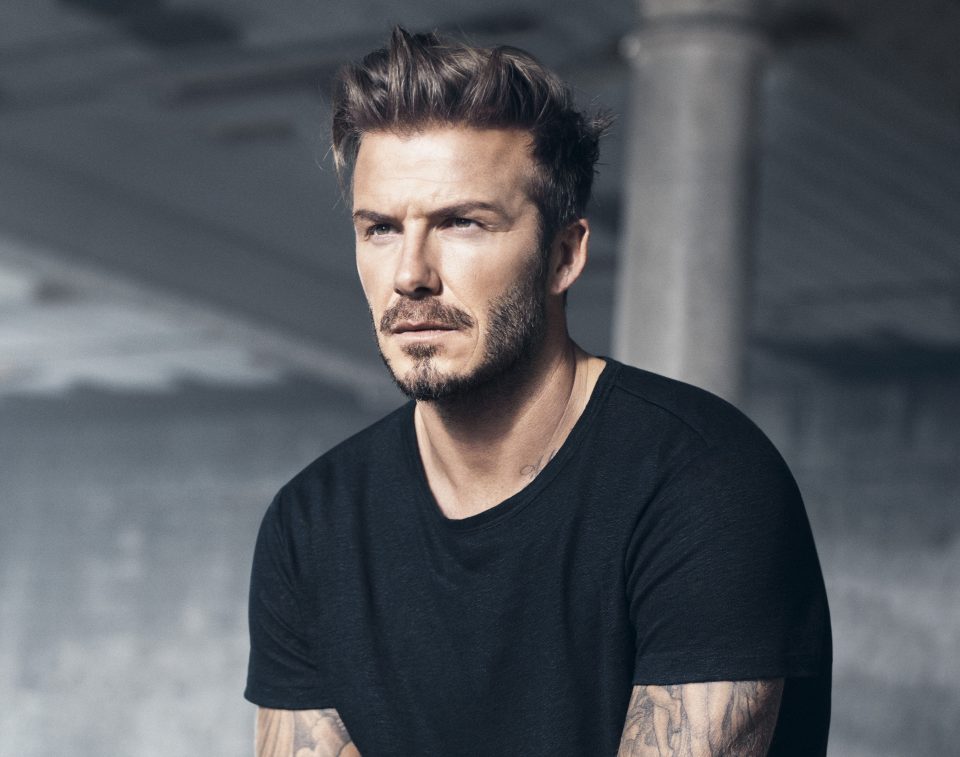 The ex-England captain, 47, is pocketing a seven-figure sum with former NFL ace Peyton Manning, 46, to star in TV and print ads for sponsors Doritos.

Becks and his American Football counterpart shot the campaign in the UK this week.

The spoof jokes about the differences between the two forms of “football”.

A source said: “This is a megabucks campaign for two of the most famous sportsmen in the world, centred around the planet’s biggest tournament.

“It’s huge money for both of them — but fronting anything with a Qatar link is always going to have an element of controversy.”

Becks’s involvement as a face of the event has been controversial, attracting widespread criticism after he landed a deal thought to be worth more than £10million to act as an ambassador for the tournament.

The country has highly restrictive laws on women’s rights.

Homosexuality is illegal and punishable with up to seven years in prison.

Beckham’s spokesperson recently said: “David has been visiting Qatar regularly for over a decade.

Yesterday, it was announced England captain Harry Kane, 29, will wear a rainbow themed “One Love” armband during the tournament’s games in a display of support for equal rights.

AMAZING CON BACK? Antonio Conte linked with Juventus to replace Max Allegri with Tottenham boss ‘open’ to return to club despite turmoil