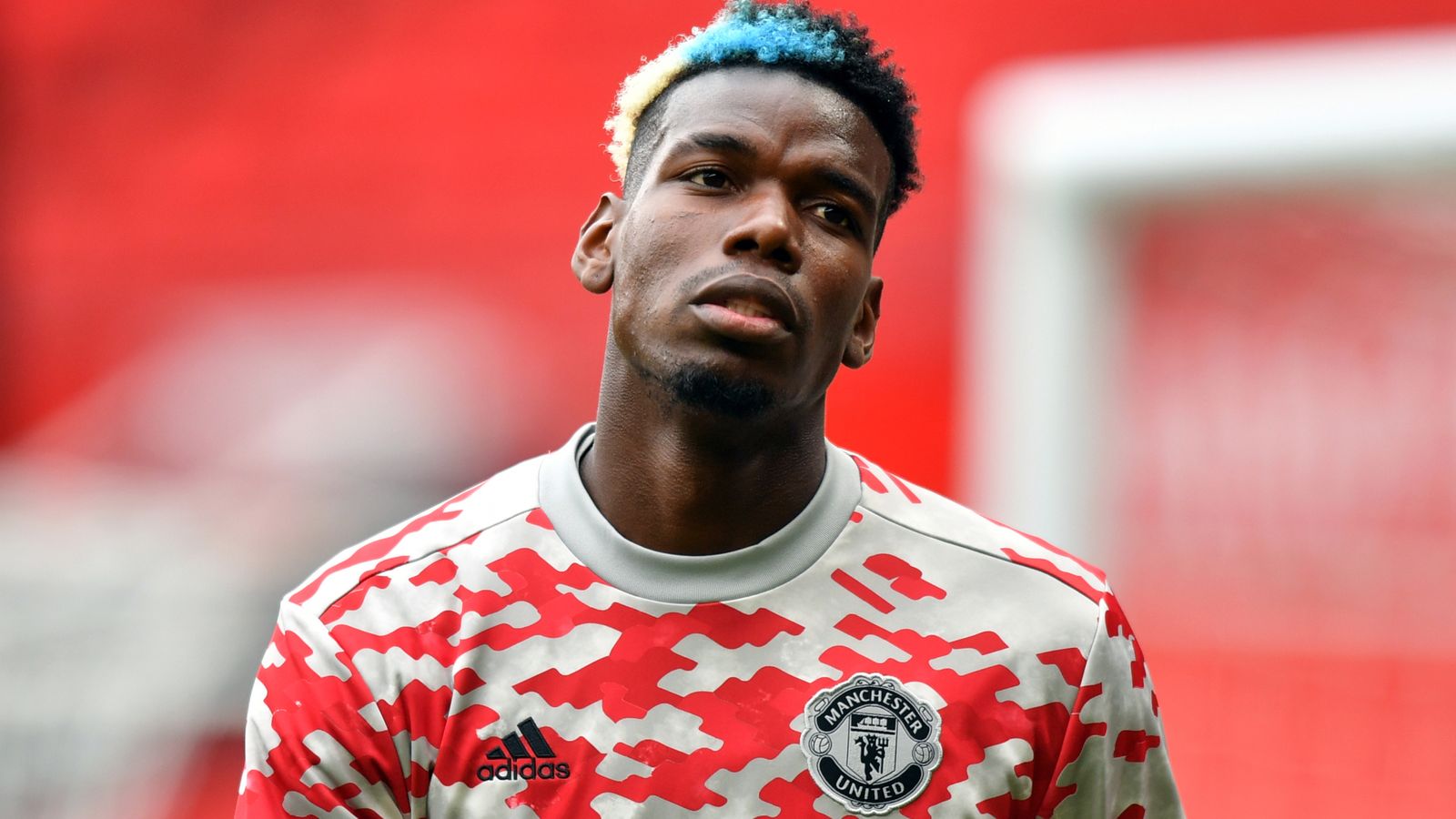 Paul Pogba is set to leave Man Utd when his contract ends next month and can’t officially speak to any English club until then, making him increasingly likely to move abroad; Juventus have made the first move by inviting his agent Rafaela Pimenta for talks in Turin

Juventus are meeting Paul Pogba’s representatives on Monday as they begin talks over a potential return to Turin.

The 29-year-old is set to leave United when his contract ends next month and he cannot officially speak to any English club until then, making him increasingly likely to move abroad.

Juventus have made the first move by inviting his agent Rafaela Pimenta for talks in Turin to understand the feasibility of a potential transfer.
Pimenta, a Brazilian lawyer, is currently looking after Pogba’s interests after his former agent Mino Raiola died in April.

As well as Juventus, Pogba’s representatives remain in dialogue with Real Madrid and Paris Saint-Germain. A potential stay in the Premier League has also not been ruled out.

Interestingly, one source has told Sky Sports News Pogba would welcome the opportunity to speak to Erik ten Hag before making a final decision on his future. There has been no fresh contract offer from United since last summer.

Micah Richards, Jamie Carragher and Jamie Redknapp locked horns as they debated whether Pogba would be a good signing for rivals Manchester City

The France international would be open to a return to Turin, where he played between 2012 and 2016 and would reunite with his former boss Max Allegri.

Juventus would not be able to offer Pogba a better financial package than their competitors, but know that he will make a footballing decision and hope he will choose their project.

Should a transfer materialise, it would be the second time the Italian giants have signed Pogba on a free transfer from United.

Pogba registered one goal and nine assists for United in an injury-troubled season as he continues to fight to be fit for their final game of the season at Crystal Palace on Sunday.

Social Media almost Drained Me, So I Gave It Up. Has My Business Been Stronger ?