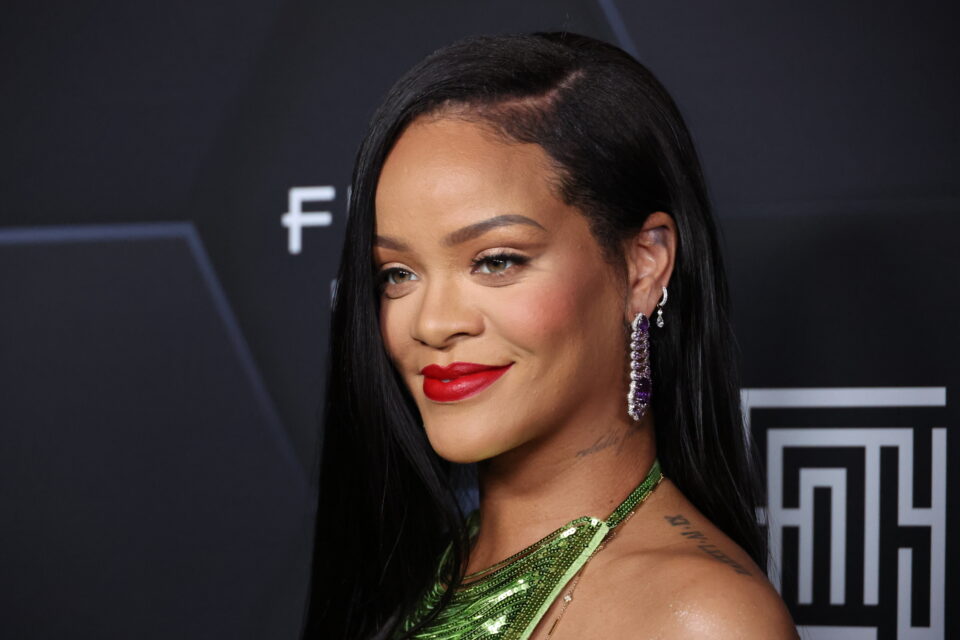 Singer Rihanna has been confirmed as a performer at the Super Bowl LVII Halftime Show next year, according to Variety. The Fenty Beauty CEO also seemingly confirmed the news on Instagram when she posted a picture of her hand holding a football without a caption.

Roc Nation also confirmed the news on Sunday with a statement by Jay-Z. “Rihanna is a generational talent, a woman of humble beginnings who has surpassed expectations at every turn,” said the announcement. “A person born on the small island of Barbados who became one of the most prominent artists ever. Self-made in business and entertainment.”

Apple Music has a multi-year deal with the NFL and is sponsoring the show. The Apple Music Super Bowl Halftime Show will be produced and telecast by DPS. Apple’s vice president of Apple Music and Beats, Oliver Schusser, said he was excited to partner with the “Woo” singer for the show. “We’re excited to partner with Rihanna, Roc Nation and the NFL to bring music and sports fans a momentous show — what an incredible artist for the inaugural Apple Music Super Bowl Halftime Show.”

The NFL head of music Seth Dudowsky confirmed the news with a statement as well, which he said would be “another historic” halftime show.

The 2023 Super Bowl is scheduled for Feb. 12 in Glendale, Ariz. at the State Farm Stadium.