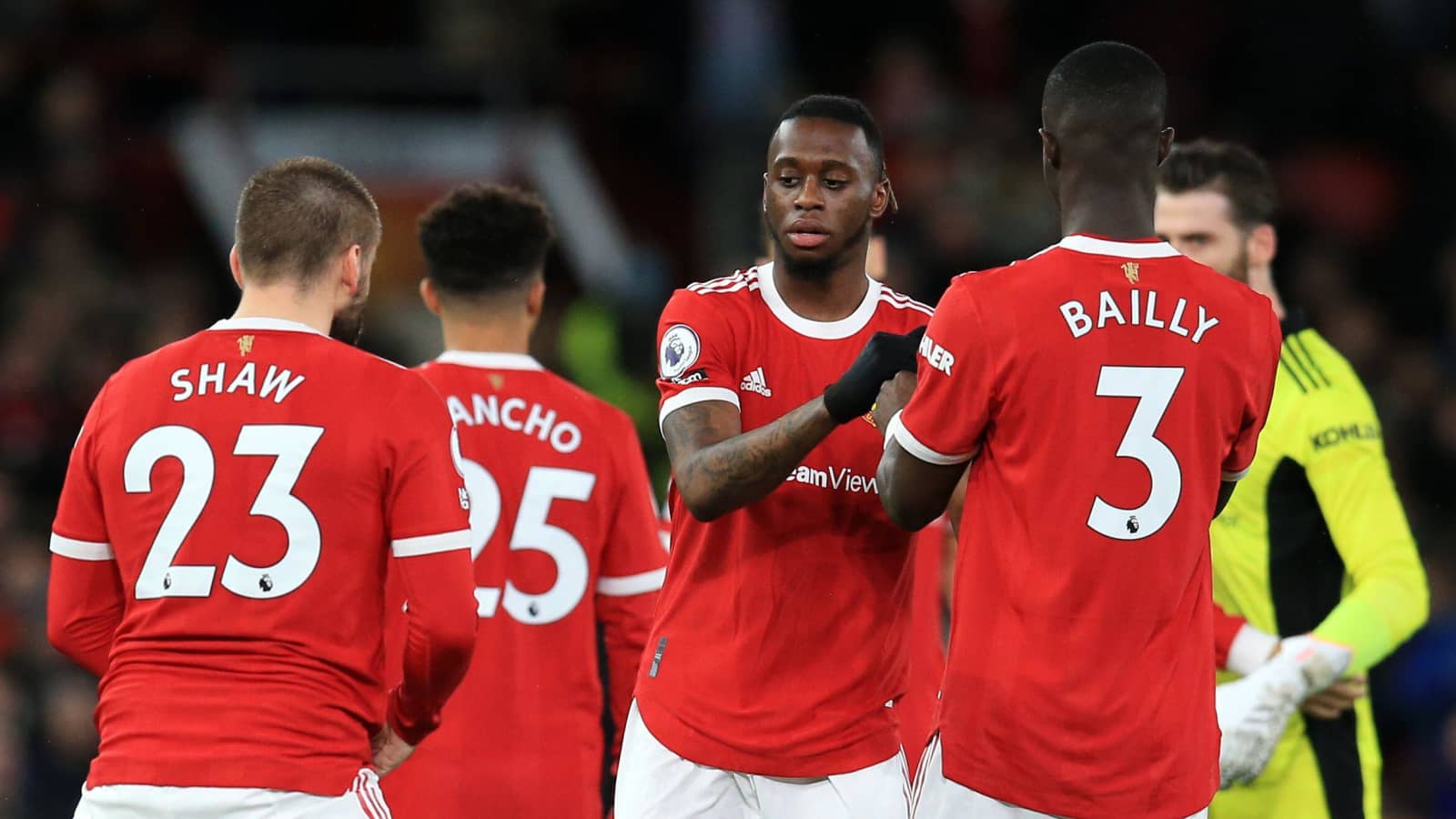 Man Utd could axe four stars to ensure Erik ten Hag can make an immediate impact in the transfer market, while Liverpool are seeking around £30m for a forgotten pair as their squad begins to break up – all in Monday’s Transfer Gossip.

Ten Hag will be afforded around £120m to spend on new signings this summer, though that figure could swell if a quartet of fringe stars are sold, per a report. The Dutch manager, 52, will hope to kick his Old Trafford career off in style. Manchester United have a long way to go before they can reel in the likes of Man City and Liverpool. Yet if that is to be achieved in the coming years, the foundations must first be put in place.

United must recruit well this summer and widespread reports have made central midfield a priority. Frenkie de Jong is believed to be a top target, though the Barcelona maestro wants Champions League football.

That may be an issue that could be overcome by financial incentives. However, the Express report De Jong may hoover up a significant portion of Ten Hag’s reported £120m budget.

That would leave Ten Hag scrambling around for comparatively cheaper deals in other problem positions. Deals for a new striker and centre-half have regularly been touted.

According to the Express, Man Utd may now axe four stars to help boost Ten Hag’s coffers. The report states any money received from the quartet’s sale would immediately be reinvested in new signings this summer.

However, the identities of the four players in question may hand United a difficult task.

Firstly, centre-back pair Eric Bailly and Phil Jones are facing the axe. However, neither have featured much in recent seasons and their respective values are now diminished.

Of the two, Bailly would generate the larger fee. Reports from France earlier in May suggested Ligue 1 could be his next destination. Both Lyon and Marseille were credited with interest in moves that could have ramifications for Arsenal and West Ham.

The third player United could move on is Aaron Wan-Bissaka. Former club Crystal Palace are known to be keen on a reunion this summer, per the Athletic.

However, they are unlikely to fork out anywhere close to the £50m United paid the Eagles in 2019. A loan move appears the likeliest scenario, though that would do little to boost Ten Hag’s financial muscle this summer.

Anthony Martial completes the four-man list, though the fact he flopped on loan with Sevilla has hindered United’s cause.

A successful loan stint would have shored up his value and attracted the attention of would-be suitors. However, the Frenchman, 26, bagged just one goal and one assist in 12 matches during an injury-hit spell.

Regardless, the Express state United could push to offload the quartet and take what they can get. Doing so would ensure Ten Hag is able to attack his first window in Manchester with full force.

Liverpool could inject around £30m into Jurgen Klopp’s transfer kitty if a double sale can be sanctioned this summer, per a report.

The Reds will waste little time moving on from their disappointing end to the campaign. The Express previously reported Liverpool may make just one major acquisition this summer. However, the latest on Sadio Mane suggests they’ll be busier than first thought.

To ensure Klopp has the funding he requires, the Sun report Nat Phillips and Neco Williams could leave on permanent deals this summer.

The pair both excelled on loan in the Championship over the last six months. Phillips, 25, was a mainstay in the Bournemouth backline, while Williams, 21, also featured heavily for Marco Silva’s Fulham.

The two clubs gained automatic promotion to the Premier League and are reportedly keen on reuniting with the Reds pair.

Bournemouth are deemed ‘desperate’ to re-sign Phillips. Liverpool could use that desperation to their advantage with the report noting they’ll seek a £15m fee.

That situation mirrors Fulham and Williams’, though the Cottagers do have a cheaper alternative lined up if Liverpool’s demands are deemed too high.

West Ham’s Ryan Fredericks is a most cost-effective option if they shy away from £15m for Williams.

ONE IN, ONE OUT AT TOTTENHAM

Spurs’ move for Ivan Perisic could spell the end for Steven Bergwijn in north London, claims a report.

Antonio Conte is seeking to reunite with the versatile Croatian veteran and Fabrizio Romano recently revealed a full agreement has been reached.

Perisic can operate anywhere on the left flank, something the Express speculate could force Bergwijn out. 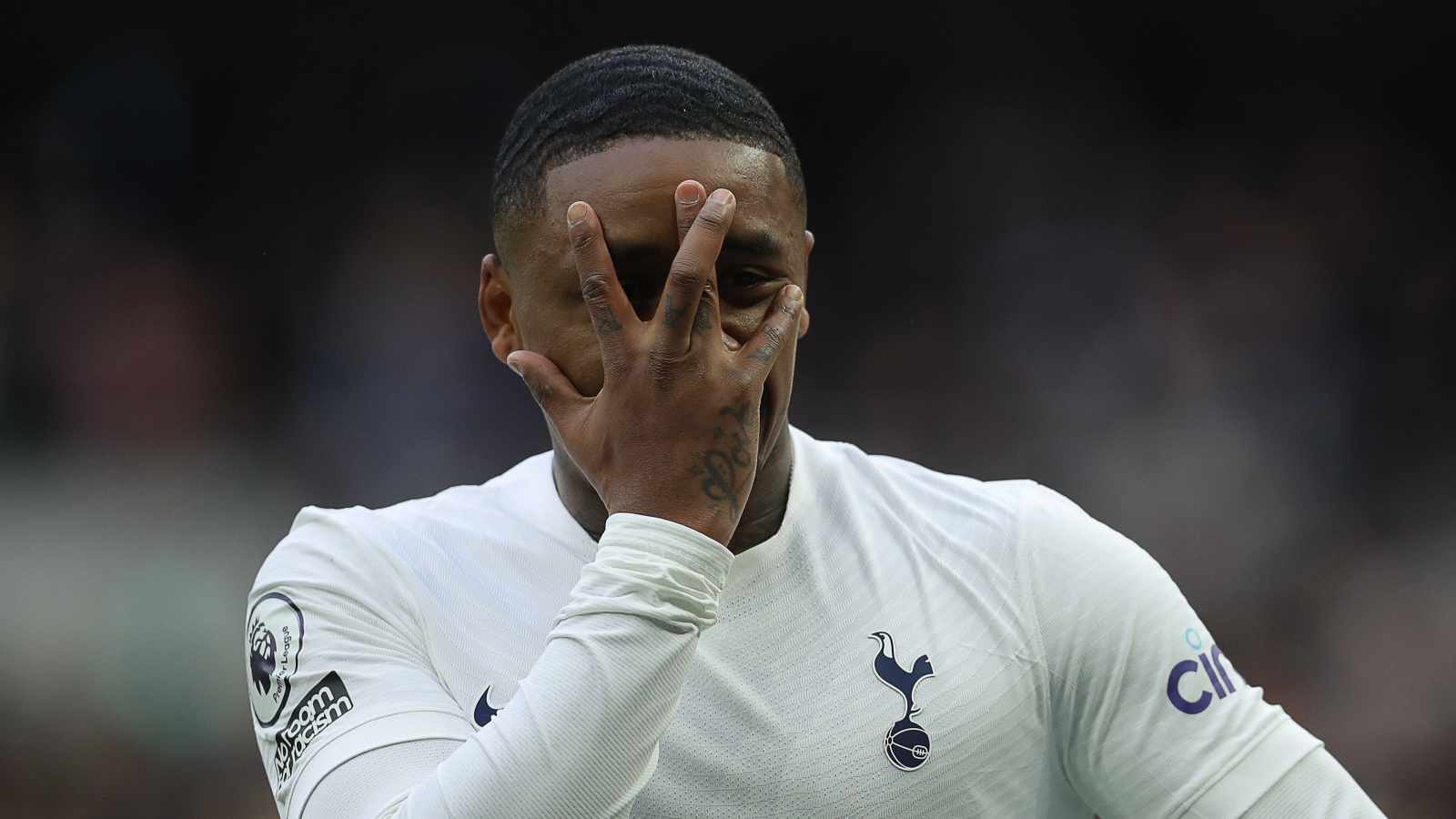 The Dutchman has never earned Conte’s trust during his time in charge and was the subject of intense speculation linking him with a return to the Netherlands in January.

The winger would ultimately remain at Spurs, though his time may now be up.

Romano tweeted there are ‘serious chances’ for Bergwijn to leave this summer in lieu of Perisic’s impending arrival. Ajax are once again named as a leading contender to secure his signature, though the transfer race is deemed ‘open’.

Are You a Real CEO ? Let’s see if you can pass this Self-Assessment Formula