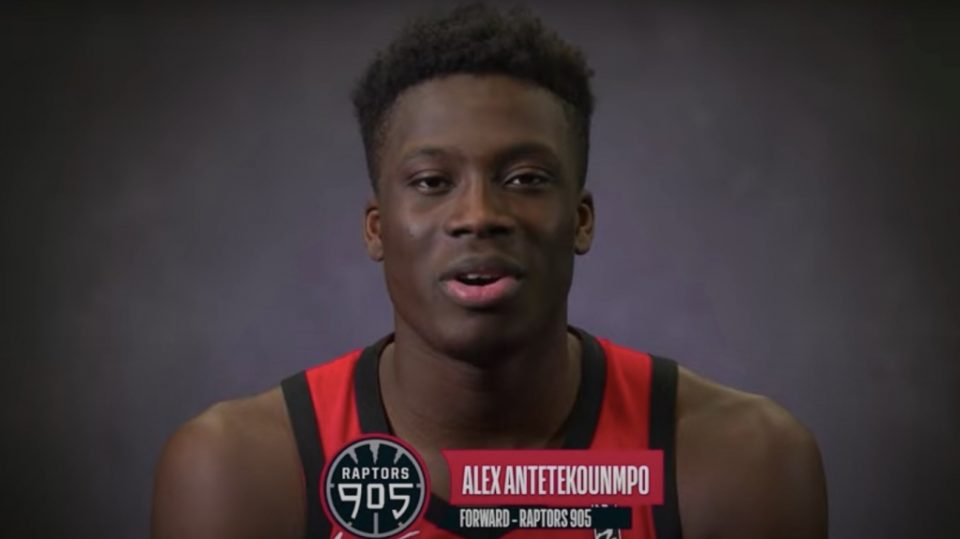 Underdog stories are the best kind of stories. With all odds stacked against one person, it is very interesting to see how far can one go to achieve their dreams. In ‘Rise’, we witness one such story. The film focuses on the life and struggles of the  Adetokunbo family. After leaving behind their home as well as a son in Nigeria, Charles and Veronica Adetokunbo find a way to settle in Greece. Life is difficult, and with the responsibility of four kids, things become even more challenging.

A life of struggle teaches a lot to the Adetokunbo kids, who are ready to do whatever it takes to build a better future for the family. While the main focus of the story is on Giannis and Thanasis and their basketball prowess, we also get a glimpse of what the future holds for the youngest brother, Alex. Much like his brothers, he becomes invested in sports from a young age. After dabbling in soccer as a child, he moves on to basketball, following in the footsteps of his brothers.

With the success that Giannis received, we wonder how his other brothers have been faring, especially Alex. What happened to the youngest Antetokounmpo brother? Here’s all you need to know about him.

Where is Alex Antetokounmpo Today?

Much like his brothers, Alex is also a professional basketball player. As of now, however, he hasn’t yet been drafted into any major NBA team. Instead, he plays in the G League for the Raptors 905.

When his brother, Giannis, was playing his rookie season for the Milwaukee Bucks, Alex moved to the US with the rest of the family. After graduating from high school, he played in Europe for a while. In 2020, he was signed by the Spanish basketball team UCAM Murcia. In 2021, he declared himself for the NBA draft but went undrafted. He became a part of the Sacramento Kings and played for them in the 2021 NBA Summer League. His team won the championship, completing the set for all four Antetokounmpo brothers winning an NBA title.

In 2021, he was signed by the Toronto Raptors, but after being waived by them, he joined Raptors 905. 20-year-old Alex Antetokounmpo has a promising future ahead of him, though he is still working on his game. He might still be some way from being on the same level as his older brothers, but Giannis, who led his team to win the NBA championship in 2021, believes that his brother is going to be a much better player than himself.

At 6 feet 8 inches tall, Alex seems set to prove his brother right. If the trajectory of his career dictates anything, he will soon join the big leagues like his brothers. Alex also enjoys a substantial social media following. He, along with his mother, also holds honorary Greek citizenship, something that his parents had been trying to do for a very long time. Alex acknowledges the struggles of his parents and is entirely focused on his career and furthering the Antetokounmpo family legacy.

Read More: Is Disney+’s Rise Based on a True Story?