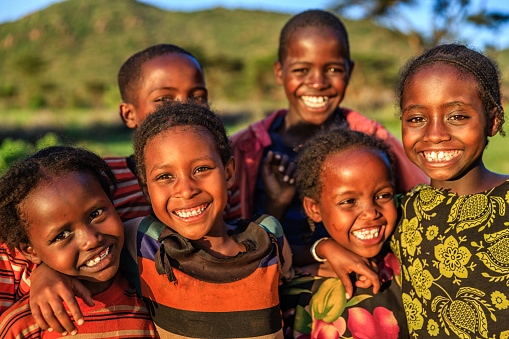 Post Views: 659
The African Youth possess immense creativity and inventiveness but usually struggle to find expression at the highest levels of scientific and technological breakthroughs. Elon Musk says this same principle is responsible for his billions and we can attain such height as youth if we fix this.

How to Improve Your Website’s Navigation

How to Start Pet Business