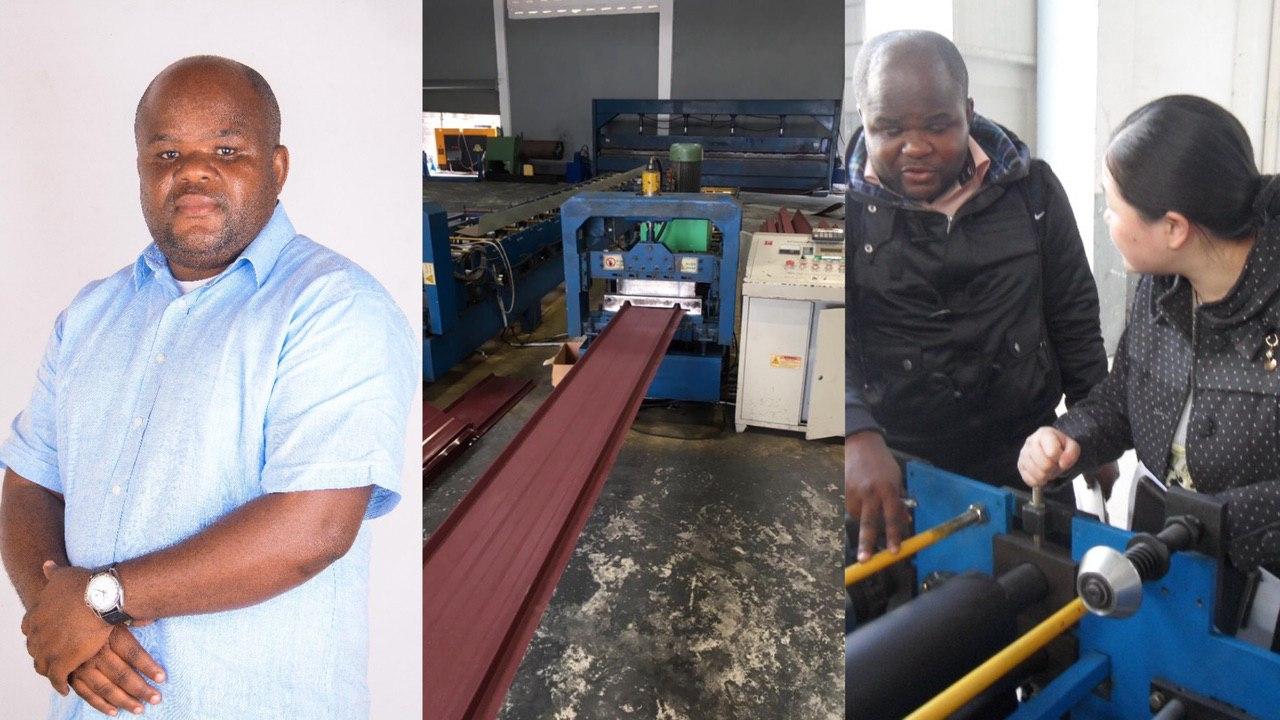 The journey has not been smooth for William A. Amankwah as he lost his father at a tender age.

He started catering for himself as early as stage 2.

An uncle eventually stepped in to help him go to school. He was able to complete Sunyani Technical University and KNUST where he studied Building Technology.

He started by consulting for individuals who want to set up roofing sheet factories. He was even the brain behind the invention of one of the machines used in making roofing sheets.

He took the bold step of setting up his own roofing sheet company called AWA Roofing Sheets located at Koforidua in the Eastern Region.

One thing can be said of William, he never gives up and he is results-oriented.

Doris Obenewaa Darko: Lady who sells food with a BSc in Mathematics and an MSc in Actuarial Science

Doris Obenewaa Darko: Lady who sells food with a BSc in Mathematics and an MSc in Actuarial Science