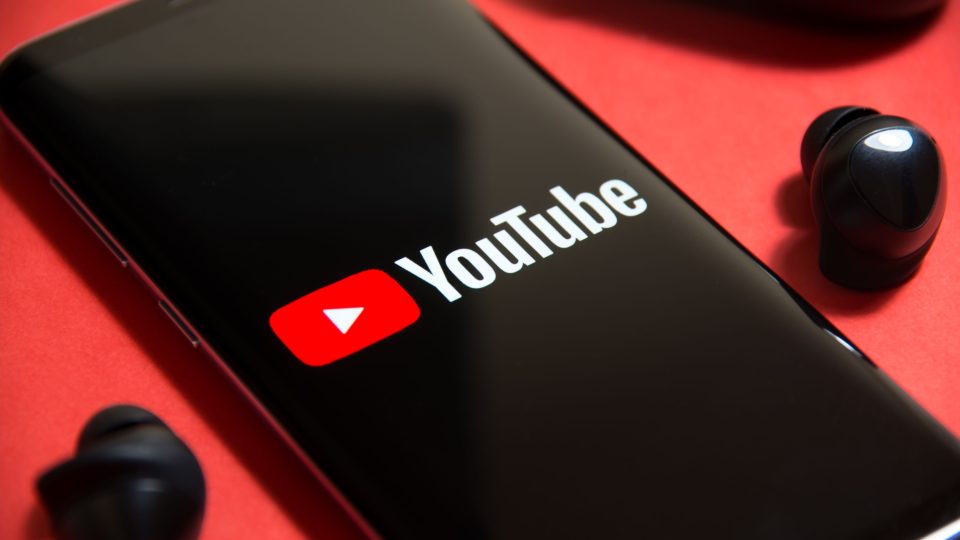 The famous YouTube information channel, Creator Insider, is once again back with a new video highlighting new features being added by the developers for YouTube Creators.

The two minutes and three seconds video talked about three new changes. The first change is that in the Studio mobile application, a new interface was recently designed in which the playlist tab was shifted below the Content button. Similarly, two visual changes are being made for the desktop version as well. The first change is that playlists will now be available below the content tab in the left navigation. The second one is that to create a new playlist, the “create” button will now be used as an entry point. This “create” button is placed on the top right side, just like the one used when the creator wants to add a post. Visual changes don’t mean a change in function; hence, they will work the way they used to. 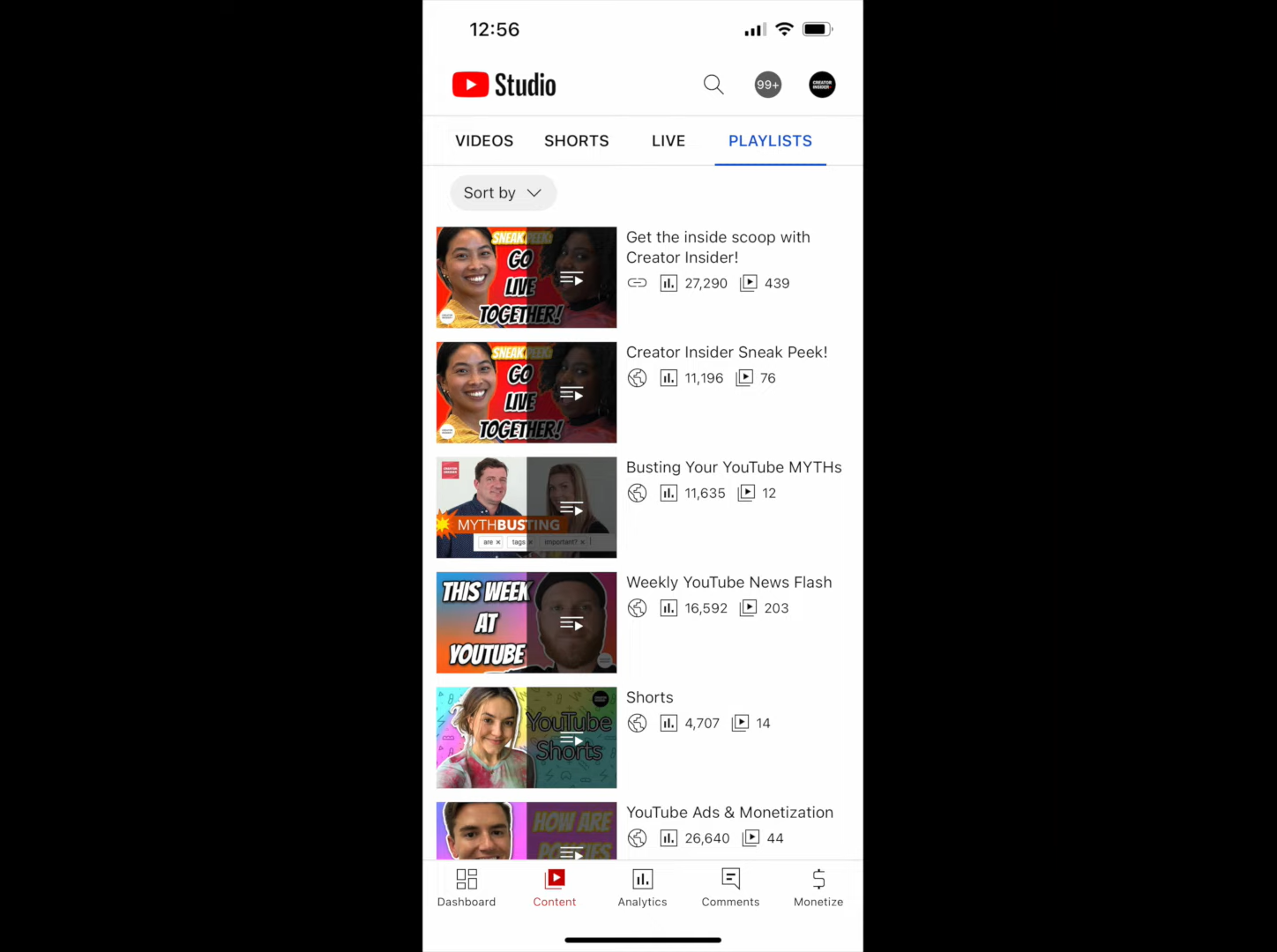 The second topic talked about translations. Back in 2021, YouTube released a new feature that was well-received by its users. The platform introduced the ability to translate comments for all versions of YouTube. Based on the appreciation it received, the developers have now added this feature to the studio mobile application, and as a result, the creators will now be able to get themselves more engaged with their viewers and can respond on time.

And the final topic was based on smart replies. These are auto-suggested replies that are visible to the creator on the Studio mobile app. As a result, the creator can respond to the replies more quickly and stay connected with their followers. Smart replies are only suggestions and can be easily edited if the creator wants to add or remove some words. The new feature has now made smart replies available on the main YouTube application as well. Not only this, but these replies can be given in several languages other than English, including Japanese, French, Portuguese, German, and more.

The developers are continuously adding and modifying features on the platform to ensure a much better user experience for everyone.

Soon you’ll be able to schedule posts on Instagram

Soon you’ll be able to schedule posts on Instagram

Facebook: How to Turn off “Suggested for You” Posts