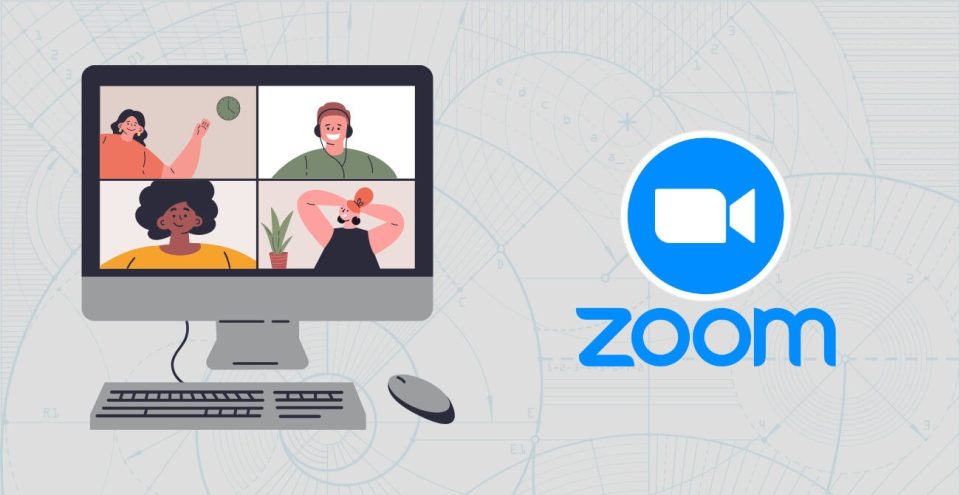 As one can probably assume, Zoom is on the lookout for ways to compete against the likes of leading platforms such as Google Workspace and Microsoft 365 by Including Emails and Calendars

And while we’re well aware of its capabilities in the world of video calls, the company wants to venture out of its comfort zone.

At the recent Zoomtopia conference, the app went public with its future plans. It announced some exciting new features that would be introduced soon including several key ones that would enhance its productivity. This included both emails and also calendars.

Users will be allowed to link email and calendar options from third parties to the Zoom app and then access them via the desktop application. This way, Zoom feels that it would be saving so much time that would otherwise be wasted in switching between various apps and any need to hunt for the correct tab that’s located in the browser.

If you have the Zoom One Pro plan then you can establish your own email accounts via the app and those with other plans would be given the chance to utilize custom domains. Around 100GB of storage would be up for grabs. And if you’re wondering why anyone would consider this in the first place, well, the incentive of messages being end-end encrypted is a perk.

In the same way, you’ll be able to send out external emails that have less restricted links and would have expiry data attached to them too. On the other hand, as far as the Zoom Calendar is concerned, there would be options up for grabs where users can schedule both voice and video calls on the app. The app’s own calendar service gives you the chance to make appointments.

Then for the upcoming year, Zoom has another exciting offering tagged Zoom Spots in store. It’s a new and unique coworking space that behaves in a virtual manner for video-based conversations. While not a lot of detail had been revealed, there’s one downside as your bosses end up observing every little move of their workers.

Then there was talk about businesses being able to utilize a cool addition called the Zoom Virtual Agent. It’s a different type of AI-based chatbot that eases customers’ problems. And the expected time for the launch might be early 2023.

Other than that, the app would soon pave the way for opportunities to make money on the app through its Marketplace offering. And if you’re searching for ways to nail the perfect sales pitch, have no fear as Zoom has you covered there too with its virtual coach feature.

The main core functions of the platform are all about connecting group chats with that held in-meeting. This way, conversations were being held from one place to the next and then back again. Hence, what you get in the end was a nice flow.

A number of translation options are also being lined up for users of the platform in 2023. And if that wasn’t enough, you can even schedule chat messages to send out to contacts at some time in the future.

Zoom says it hopes to introduce its Zoom Phone feature on the web which should be really handy for a number of people out there today. In the same way, it hopes the web app would be released for the users of ChromeOS as well.

Lastly, Zoom provided an update for its meetings. It hopes to use Smart Recordings which would take on AI technology to make a summary and allow things to make better sense. Other than that, meeting templates would be launched that configure appropriate settings and the right way to have your video content recorded with assistance from narration and even options for screen sharing. And there might be a way to include Meta avatars in the meetings as well. 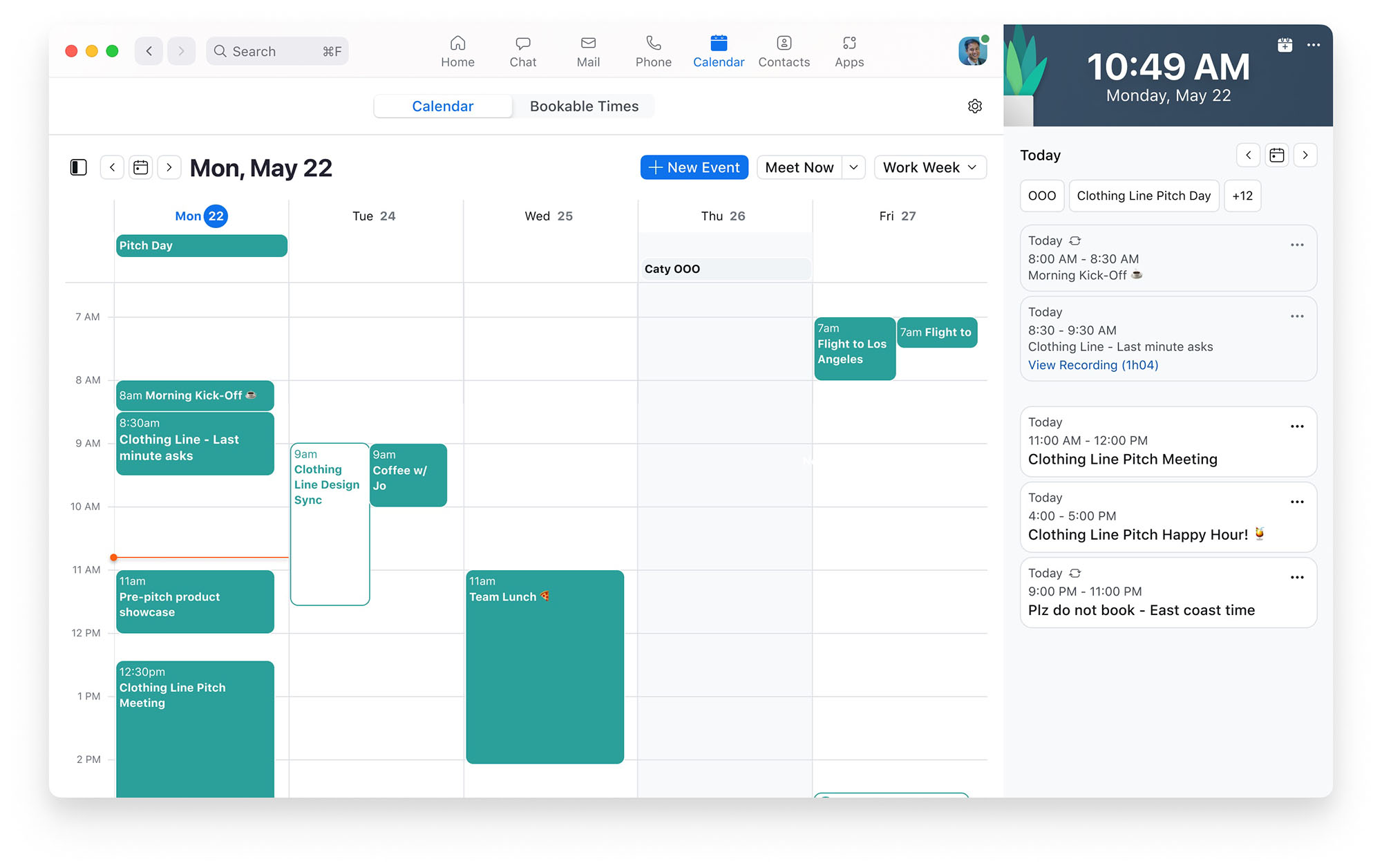 Forex Risk : Trading Risk You May Not Know is H*rting You