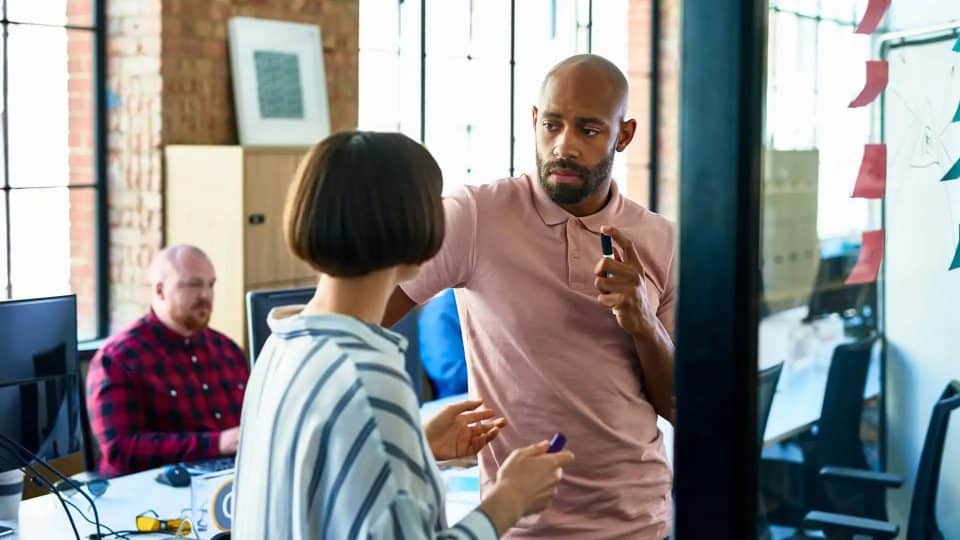 How to avoid falling for mirages and head fakes.

There’s nothing worse than a little bit of success. I can’t tell you how many times I’ve gotten the email from a founder that boils down to “Everyone loves us, but we’re about to close the doors”.

Growth head fakes can take a lot of different forms. It might be an adoring throng of early adopters leading a team to believe they’ve discovered the next big consumer trend. It could be an early-stage investor waving a term sheet.

It might even be a revenue number that shows explosive growth over the previous period.

Don’t get me wrong. Early success with a startup is great and it’s not easy to come by. In over 20 years of building, growing and advising startups from their first days to exit, I know that it can take years to get to that first hint of traction.

In fact, just this past month, one of the startups I advise exited after four years of “early” success. And during that same month, I got three inbound emails from founders who were watching their own success turn into a giant problem.

Here’s how each one unraveled and what I would do to avoid it.

Attention is the most frequent cause of an early success head fake, and for obvious reasons. It’s the one that doesn’t require money changing hands.

The attention might come from some serendipitous press coverage, maybe a single social or viral hit, it could be a more structured cause, like exiting an incubator or publicly landing some seed money.

But most often and in the case that came to me it happens when a startup attracts an army of early adopters to a free or discounted product that doesn’t have a lot of need-based demand.

This is not a new phenomenon. It happened over and over again when mobile apps first took off in the 2010s, then SaaS in the mid-2010s and now in a different way with web3 in the 2020s.

It happens when a startup sets itself up to chase engagement with a tier of usage that is either free or cheap (or in the case of web3, uses fake money). The startup then does something right, pick any viral catalyst and suddenly, a lot of people are talking about it.

What happens next is a ton of work and money goes into serving those customer’s “needs” – which really aren’t needs but rather “wants”. And when the switch is flipped and the paywall goes up, everyone runs away.

Those early adopters still love the product. Just not enough to pay for it.

Investors Can Be Fooled Too

Speaking of web3, it doesn’t take a lot of hindsight to understand that people can put money into a project for all the wrong reasons. So let’s talk about when good money gets poured into a bad idea, even when that idea didn’t necessarily come from the founder.

In the case that came to me and in most cases I’ve seen, the investors never truly understood what the founder was trying to accomplish.

Investors always have their own ideas about what they’re investing in and it’s the responsibility of the founder to make sure expectations are set correctly on both sides of the term sheet negotiation table.

The fallout? The founder is trying to do one thing, the people who wrote the checks are demanding they do another thing. Both sides might be right, but when a startup tries to take on two missions at the same time, failure is inevitable.

Before a founder takes any outside money, whether from a VC or a close relative, they should be able to account for how each dollar is spent and why.

Revenue Growth Never Stays Up and to the Right

A mentor once told me that the worst mistake a founder can make is seeing a chart start to go “hockey stick” – in other words, way up over time – and believe that it will hold that pattern indefinitely.

The chart in question could be revenue, it could be customers, it could be profits – hell, it could be anything. But that old adage is still true: What goes up must come down. And it never seems to come down when it’s convenient for the business.

In this case, it was a founder who saw their business rocket as the world came out of pandemic lockdowns, then screech to a halt “for no good reason”. The real reason was they had just burned through an external catalyst and bulked their company up to meet a demand that they thought would never peak.

When catalyst number one hits and revenue in that basket explodes, yes, put your resources into extending those gains, but never abandon the other lifelines.

Even if the other options are smaller and not primary to the business, being able to lean on them during the inevitable fall after the exponential rise can buy enough time to let your growth accelerants kick in.

And that’s usually the common theme across all these different head fakes, when the startup spends all its time and money building out the company infrastructure to meet the expected growth that never fully materializes.

Instead, the founder should make sure there is enough time and money dedicated to building on that growth before it fades.

10 Personal Attributes To Check Before You Write Your Business Plan

Focus on your own Growth and Development