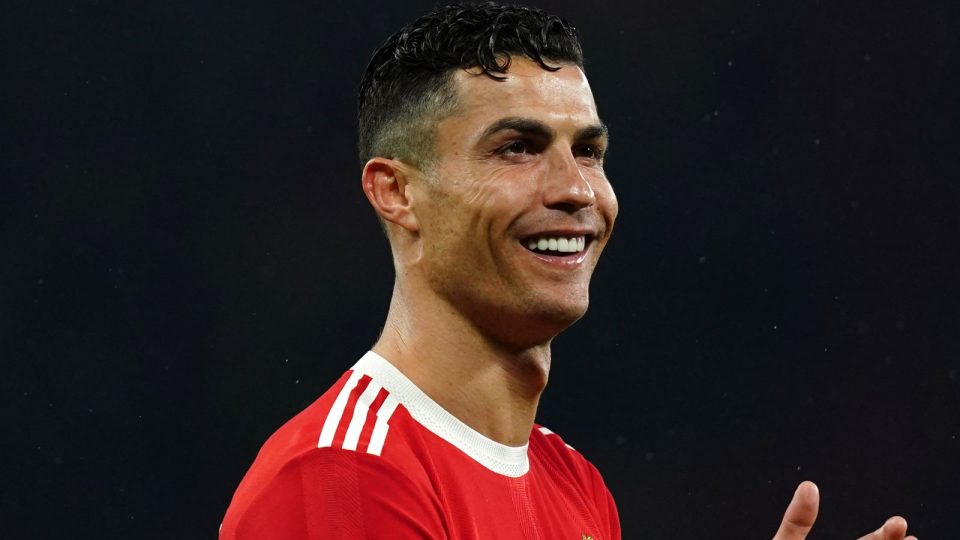 Cristiano Ronaldo has played in the Champions League for 19 consecutive campaigns but will miss out on the competition if he remains at Man Utd next season; 37-year-old says he is “very happy” at Old Trafford and believes the team will rebound under new manager Erik ten Hag

Cristiano Ronaldo has insisted he is “very happy” to remain at Old Trafford and believes Manchester United will rebound from a dreadful 2021/22 campaign under new manager Erik ten Hag.

Ronaldo returned to United last summer, 12 years after originally leaving the club for Real Madrid, and netted 24 goals in 38 games to finish as the club’s top scorer in all competitions.

But while it was a strong campaign in front of goal for the 37-year-old, it was an unimpressive one for the team, with United finishing sixth in the Premier League and failing to lift a trophy for the fifth successive season.

Ronaldo has played in the Champions League for 19 consecutive campaigns and United’s failure to qualify for the competition has led to speculation the Portugal international could leave Old Trafford for a second time.

But speaking in an interview with the club, Ronaldo said: “I was happy, of course, to be back in a club that really raised my career, so it was unbelievable, the feeling when I came back again. It was nice to feel the supporters – the happiness of them was great.

“I was and still am very happy to be here, and what I have to say to the fans is they are amazing. Even when we lost games, they always support us, they always are with us. The supporters are always in my heart and it’s the people that we all should respect because they are always on our side.

“For me, the most important thing is to try to win the games and try to win some championship or some cup but I believe that Manchester will be where they belong. As I say before, sometimes it takes time but I still believe.”
previous post