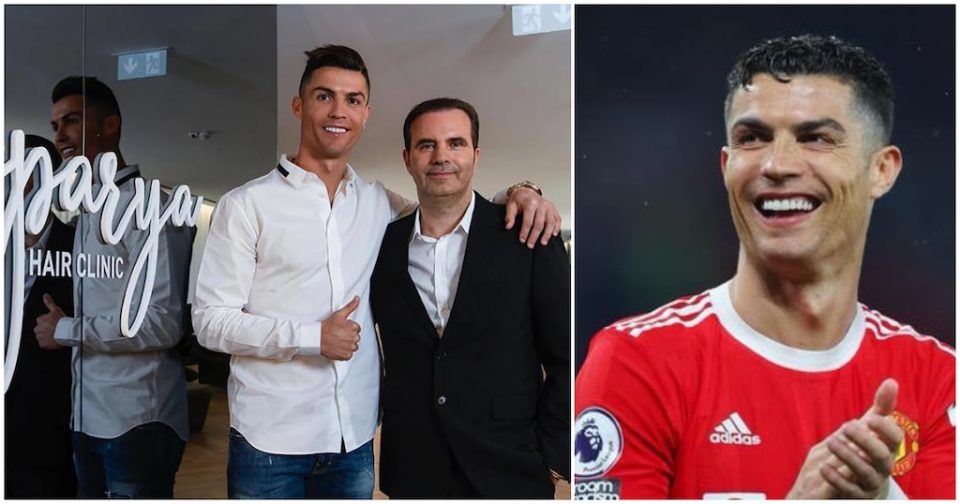 Despite his steady rise as a business mogul, his future at Manchester United remains uncertain as the five-time Ballon d’Or winner seeks a move away from Old Trafford

The 37-year-old Portuguese forward, who has been the subject of multiple transfer speculations, already owns one hair transplant clinic, Insparya, in Madrid.

According to the Sun, Ronaldo’s latest move to expand his chain of businesses, will employ 100 professionals and boast 15 operating rooms. Exciting feature:

The report further adds each procedure takes around six hours and costs between £4,000 and £7,000.

In 2019, the five-time Ballon d’Or winner explained his decision to open the clinic: “Alopecia is a very big problem in Europe and around the world. We want to help people improve their self-esteem and not be ashamed to come to us.”

“Everyone likes to take care of their image and I am a very clear example of this. “That is why when Paulo (Ramos, CEO of the group) told me about this project I immediately realized that it was something unique. “This project is going to be a success, as we want to help the Spaniards and the Spanish economy.”