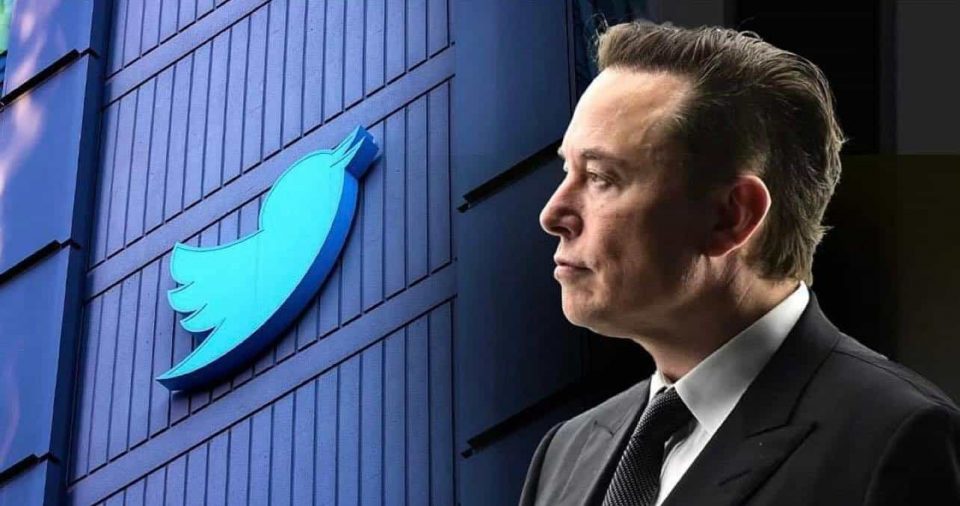 Elon Musk said on Tuesday that Twitter will charge an eight-dollar monthly fee to Twitter users who want a blue tick by their name indicating a verified account.

A blue tick mark next to a verified username, normally for high-profile figures, is currently free of charge.

Replying to a tweet by author Stephen King, Musk said: “We need to pay the bills somehow! Twitter cannot rely entirely on advertisers. How about $8?”

He further explained his decision by stating, “I will explain the rationale in longer form before this is implemented. It is the only way to defeat the bots & trolls.”

Critics point out that this move could make it harder to identify reliable sources.

The world’s richest person added that paid users will have priority in replies and searches with half as many advertisements. He further declared that he wanted to reduce Twitter’s reliance on advertising even as some companies have grown concerned about advertising on the site under his leadership.

We need to pay the bills somehow! Twitter cannot rely entirely on advertisers. How about $8?

The charge for blue tick privileges drew skepticism after original reports said it would be twenty dollars per month.

Musk has also confirmed the company is currently revamping the verification process. Older Twitter verified users will have to pay for the subscription if they want to keep their blue badge. The company is expected to give ninety days to existing Twitter-verified accounts to move to the paid subscription.

Twitter’s current lords & peasants system for who has or doesn’t have a blue checkmark is bullshit.

Power to the people! Blue for $8/month.

The changes would affect about four hundred thousand blue tick verified accounts on the platform. Advertising, which would be reduced for Blue subscribers, accounts for ninety percent of its five billion dollar annual revenue.

General Motors, a rival of Musk’s electric car company, Tesla, announced last week that it was suspending advertising on Twitter.

Meanwhile, on Monday, one of the world’s biggest advertising companies, Interpublic Group (IPG), advised its clients to suspend Twitter advertisements for a week. The company spoke of the need for more clarity on the Twitter’s plans to ensure “trust and safety” on the platform. IPG is given billions of dollars per year, by some of the world’s leading brands, to handle their marketing strategies.

Elon Musk’s acquisition of Twitter has some celebrities in Hollywood rushing straight for the exit.

Grey’s Anatomy showrunner Shonda Rhimes and others in the entertainment industry say they plan to quit the platform now that it is owned by Musk.

“Not hanging around for whatever Elon has planned. Bye,” Rhimes tweeted to her nearly two million Twitter followers on Saturday afternoon.

Not hanging around for whatever Elon has planned. Bye.

Grammy-award winning singer/songwriter Sara Bareilles also wrote to her nearly 3 million followers: ”Welp. It’s been fun Twitter. I’m out. See you on the other platforms, peeps.”

Welp. It’s been fun Twitter. I’m out. See you on other platforms, peeps. Sorry, this one’s just not for me. ❤️🙏🏼

Toni Braxton, another Grammy-award winning artist, wrote to her nearly two million followers on Friday as well. “I’m shocked and appalled at some of the ‘free speech’ I’ve seen on this platform since its acquisition,” she wrote.

“Hate speech under the veil of ‘free speech’ is unacceptable; therefore, I am choosing to stay off Twitter as it is no longer a safe space for myself, my sons and other POC,” Braxton added.

I’m shocked and appalled at some of the “free speech” I’ve seen on this platform since its acquisition. Hate speech under the veil of “free speech” is unacceptable; therefore I am choosing to stay off Twitter as it is no longer a safe space for myself, my sons and other POC.

Mick Foley, a retired professional wrestler and actor also announced on his verified Facebook page that he is “taking a break” from Twitter “since the new ownership—and the misinformation and hate it seems to be encouraging—has my stomach in a knot.”

Brian Koppelman, a co-creator of the Showtime dramas Billions and Super Pumped: The Battle for Uber, recently tweeted: “Y’all’s, for real, come find me over on instagram and the tok. Gonna really try to take a breather from here for a minute or a month come deal close time.”

Musk wastes no time in making changes after buying

Musk closed a forty-four billion dollar deal to buy Twitter on Thursday last week after months of back and forth drama. The Tesla CEO announced his landmark accomplishment by entering the San Francisco Twitter headquarters, holding a sink, which was accompanied by a tweet with the caption: ”Entering Twitter HQ—let that sink in!”

Since then, Musk has wasted no time in making changes. He fired senior executives including the CEO, Parag Agrawal, and made himself CEO of the company.

He has also reportedly installed a team of associates to help him run the business, including Calacanis and his personal attorney as well as drafting in employees at Tesla to look at Twitter’s code.

GET READY— RIHANNA HAS RECORDED A NEW SONG! ‘LIFT ME UP’ SET FOR BLACK PANTHER 2

The Rise of Forex/Crypto Trading : How to Protect Yourself from Scammers

How to Stop Instagram Shadowban : The why you don’t get likes and followers