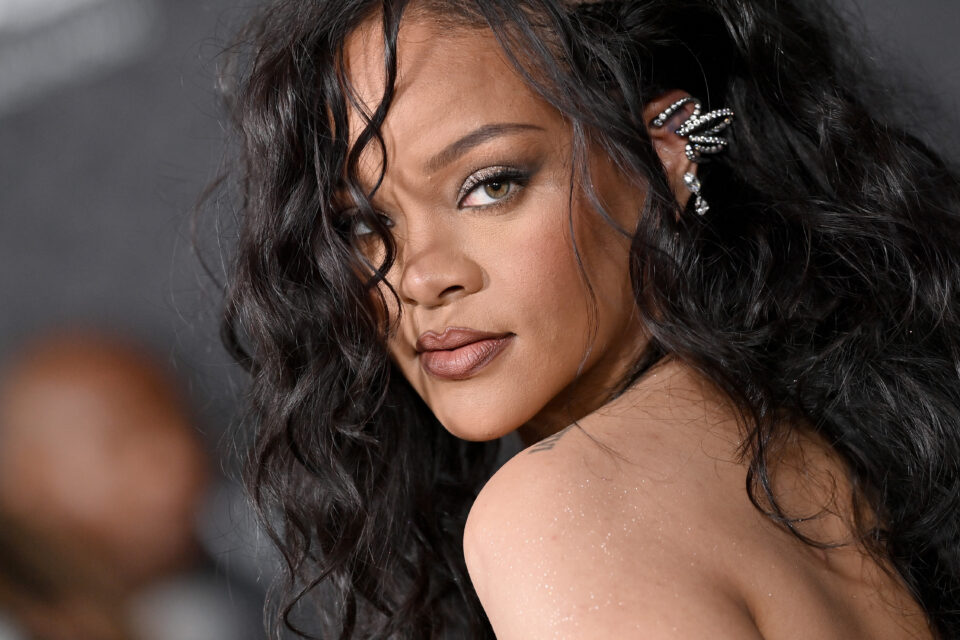 Fans have been anxiously awaiting RiRi’s return to music.

Rihanna is making an official return to the music industry with the lead single on Marvel’s upcoming blockbuster sequel Black Panther: Wakanda Forever.

The track titled “Lift Me Up,” written by Tems, Ludwig Göransson, Rihanna, and director Ryan Coogler, is a tribute to the late Chadwick Boseman, the leading star in the original Black Panther film. Boseman, who played the memorable role of King T’Challa, battled colon cancer and died in 2020 at the age of 43.

“After speaking with Ryan and hearing his direction for the film and the song, I wanted to write something that portrays a warm embrace from all the people that I’ve lost in my life,” Tems said in a statement about the song.

“I tried to imagine what it would feel like if I could sing to them now and express how much I miss them… Rihanna has been an inspiration to me so hearing her convey this song is a great honor,” she added.

On Wednesday, Rihanna released a teaser of the song, which will be released by her own Westbury Road label in partnership with Roc Nation, Def Jam Recordings, and Hollywood Records.

According to Entertainment Weekly, the “Lift Me Up Track” may not be the only track RiRi recorded for the film. Another track from the artist is rumored to run during Wakanda Forever’s ending credits.

The song release for the film follows her most recent news of headlining the 2023 Super Bowl halftime show. The track marks Rihanna’s return to the music industry since 2016 when she released her Anti album.

Marvel revealed that the song will officially be released tomorrow, October 28, ahead of the film, which is set to premiere in theaters November 11. The rest of the movie’s soundtrack will be available on November 4.
.
Source: Black Enterprise
.
SKB News Magazine appreciate you a lot for reading!  If you enjoyed this piece by Samuel Kwame Boadu, kindly hit the share button and help others to also see it. You can also like our Facebook page, so you know when we make new posts or Click to JOIN our Telegram Channel where we post JOBS + TIP
previous post

Pablo Mari: Arsenal defender being treated in hospital after being stabbed in shopping centre attack in Italy

Irene Asare, MCIPD Gets Appointment As HR Director at The BBC