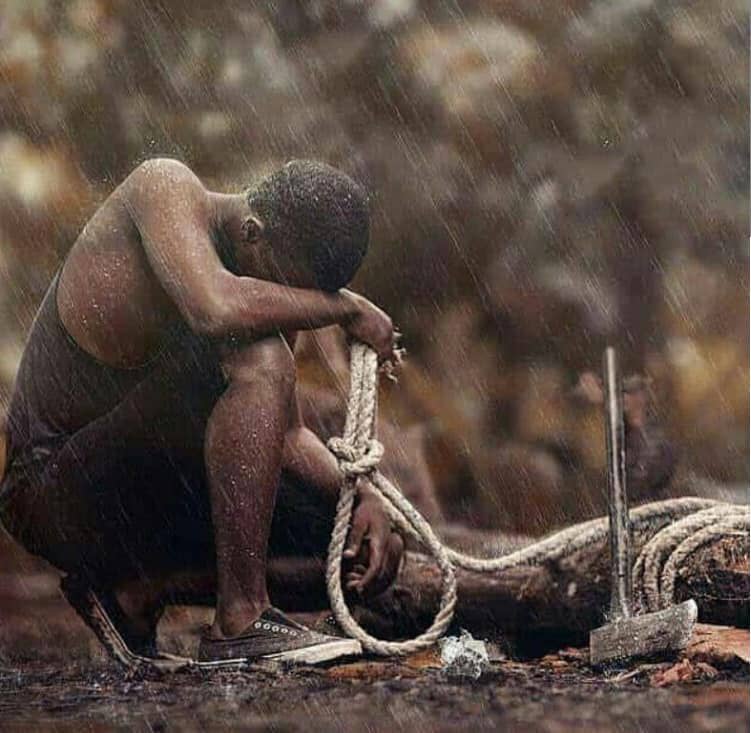 Post Views: 383
Re-Create Yourself!
Be the master of your own image rather than letting others define it for you.
The world wants to assign you a role in life. And once you accept that role you are doomed.
Remake yourself into a character of power.
Working on yourself like clay should be one of your greatest and most pleasurable life tasks.
The first step in the process of self-creation is self-consciousness— being aware of yourself as an actor and taking control of your appearance and emotions.
The second step in the process of self-creation is a variation on the George Sand strategy: the creation of a memorable character, one that compels attention, that stands out above the other players on the stage.
previous post

Equality Is A Lie So Focus As A Start-Up

IS EXPERIENCE REALLY THE BEST TEACHER?

The Power Of Self Search : Steps to Self Discovery

True Story : How I was Disrespected but my Patience Changed Everything