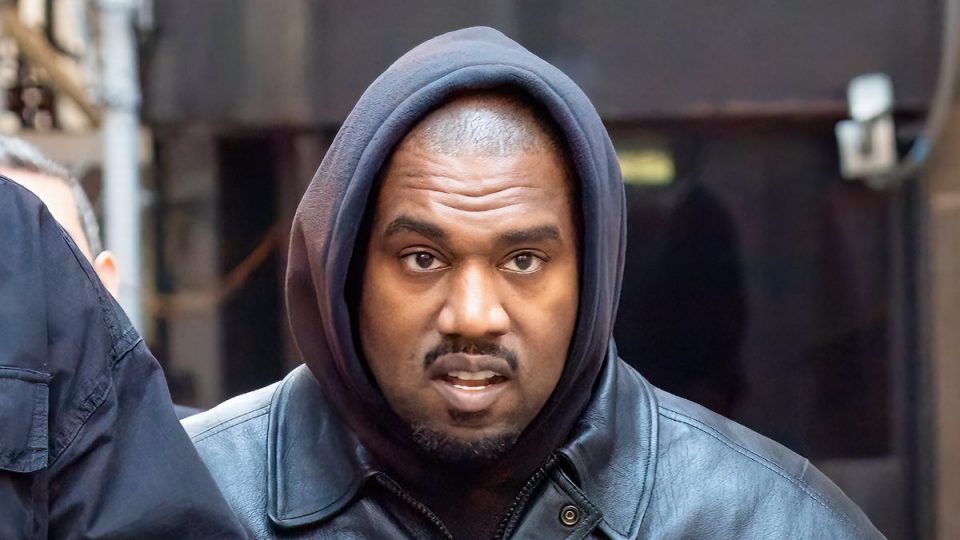 Kanye West has recently found himself in hot water once again, with many major brands severing ties with the star following his bouts of offensive behaviour and anti-Semitic comments

American rapper Kanye West, who changed his name to Ye in 2021, has caused a noticeable stir online in recent days due to controversial comments he made while on a podcast.

The comments have led some of the world’s biggest brands stop working with the rapper, including adidas which makes his Yeezy trainer brand.

The sportswear company, which was criticised for not acting sooner, said ending the partnership with Ye would have a “short-term negative impact” of up to $250m (£218m) on its net income this year.

But why have adidas and Balenciaga cut ties with the rapper?

Here’s everything you need to know.

Why have brands cut ties with Kanye West? 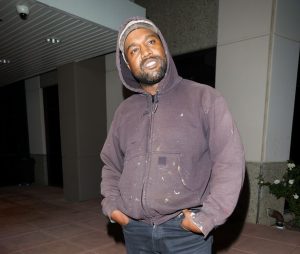 Ye’s podcast revelations included sickening comments about Jewish people and George Floyd, who was killed by former police officer Derek Chauvin in May 2020.

The rapper appeared on the Drink Champs podcast on October 15 and he blamed “Jewish Zionists” and “Jewish media” for multiple alleged wrongdoings, saying that “Jewish people have owned the Black voice” and that “the Jewish community, especially in the music industry… they’ll take us and milk us till we die”.

He also seemingly taunted adidas on the podcast by saying: “I can say anti-Semitic things, and adidas can’t drop me. Now what? Now what?”

During the three-hour podcast episode, the rapper sparked further controversy by falsely claiming that George Floyd died from the drug fentanyl and that the police officer’s knee “wasn’t even on his neck like that”.

Following the podcast comments, multiple brands have cut ties with the Gold Digger star, including Adidas and Balenciaga.

In a statement, adidas said: “Adidas does not tolerate anti-Semitism and any other sort of hate speech.

“Ye’s recent comments and actions have been unacceptable, hateful and dangerous, and they violate the company’s values of diversity and inclusion, mutual respect and fairness.

“After a thorough review, the company has taken the decision to terminate the partnership with Ye immediately, end production of Yeezy-branded products and stop all payments to Ye and his companies. Adidas will stop the adidas Yeezy business with immediate effect.”

The German sportswear brand added: “This is expected to have a short-term negative impact of up to 250 million euro on the company’s net income in 2022 given the high seasonality of the fourth quarter.

“Adidas is the sole owner of all design rights to existing products as well as previous and new colourways under the partnership. More information will be given as part of the company’s upcoming Q3 earnings announcement on November 9, 2022.”

Fashion house Balenciaga has also severed ties with the star, following its collaboration with the rapper and Gap clothing.

Following the publication of its third-quarter results on October 20, the brand announced it would no longer be working with Ye.

Kering, Balenciaga’s parent company, said in a statement to WWD: “Balenciaga has no longer any relationship nor any plans for future projects related to this artist.”

Other brands that have cut ties with the rapper include fashion magazine Vogue and talent agency CAA. 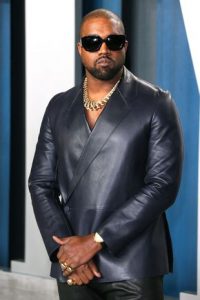 Following the controversial comments, Ye has lost his spot on the Forbes billionaires’ list after adidas confirmed it has terminated its partnership with the rapper.

His contract with adidas accounted for around $1.5billion (£1.3billion), according to Forbes.

Earlier this year, the musician was ranked number 1513 on Forbes’ rich list. He was valued at $2billion (£1.5billion) due to his lucrative fashion brands and a multi-year deal to design his trainer brand Yeezy for adidas.

Following the ending of the partnership, Forbes estimated his value to be $400million (£349million) – stemming from “real estate, cash, his music catalogue, and a 5% stake in ex-wife Kim Kardashian ’s shapewear firm, Skims”.

Caleb Anderson, boy who gained admission into Georgia Institute of Technology at 12, to become Aerospace Engineer