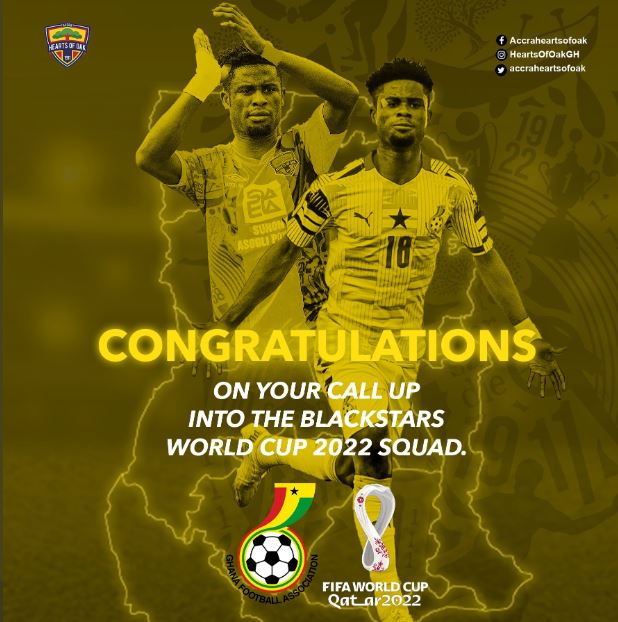 The AFCON U20 champion is among two-home based players to have made Otto Addo’s 26-man list for the tournament which was announced on Monday.

Afriyie Barnieh has been in top form for both Hearts of Oak and the various national teams this season.

Barnieh was the leading top scorer for the Black Galaxies as they secured qualification to the CHAN tournament to be staged in Algeria next year. 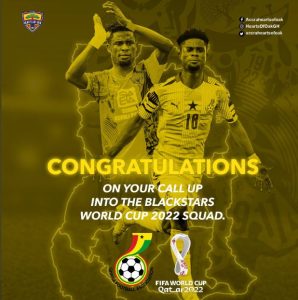 He was also instrumental as the Black Meteors eliminated Mozambique in the qualifiers to progress to the final round where they face Dr Congo.

The Phobians have congratulated the young star after making the final squad for the tournament.

The Hearts of Oak family is proud of you.#AHOSC#Phobia4Life pic.twitter.com/imrT0QgglU

Daniel Afriyie Barnieh could make his debut at the tournament when Ghana face their group opponents Portugal, Uruguay and South Korea in Group H.